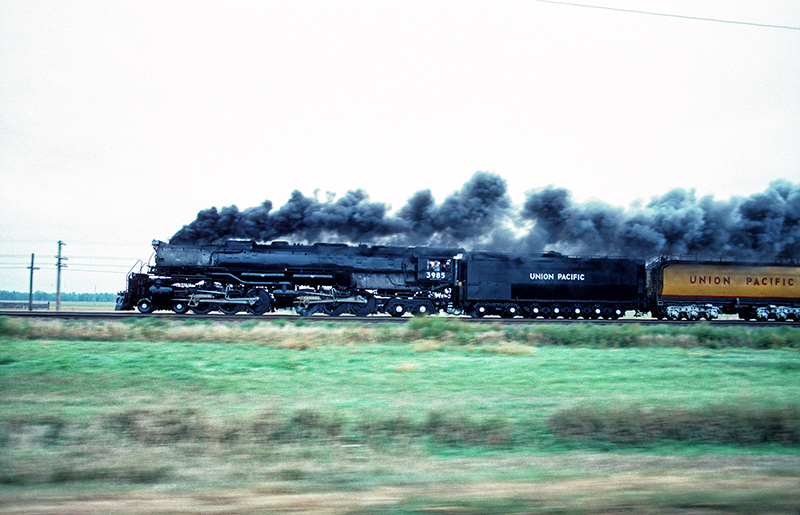 On April 28, the non-profit group, which also owns Milwaukee Road 4-8-4 261 and recently acquired the former Chicago, Rock Island & Pacific Railroad shop complex in Silvis, Ill., announced that Union Pacific had agreed to donate the two steam locomotives along with the last operational DDA40X “Centennial” and some other equipment. The equipment will be moved to Silvis this year where an operational restoration will begin on both steam locomotives. Locomotive 3985 last ran in excursion service in 2010 and 5511, a unique locomotive with a three-valve drive gear system, last ran in the 1950s. Officials say both locomotives are in good shape because they have been protected from the elements.

Two longtime donors have agreed to match every dollar raised from the public, up to $500,000. Officials said the matching grant program will help turn $500,000 into $1.5 million, a significant boost to start the two restorations expected to cost more than $7 million.