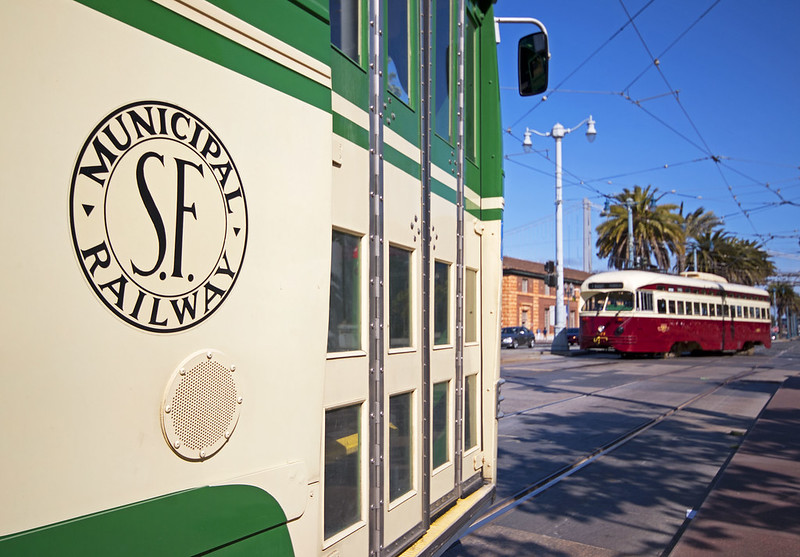 SAN FRANCISCO — For the first time in more than two years, the San Francisco Municipal Transportation Agency and Market Street Railway, the non-profit group that supports historic transit in the city, are hosting MUNI Heritage Day. The popular event, this year scheduled for June 4, brings out rarely seen historic streetcars to the City’s F-Line, which connects the city’s waterfront with the Castro District. A number of historic cable cars will also be running on the city’s three cable car lines.

The event was held annually from 2012 until the start of the pandemic and offers one of the best opportunities for transit fans to see, ride and photograph San Francisco’s most interesting streetcars.

This year, MUNI is pulling out all the stops with appearances by MUNI 1, the agency’s first streetcar; Market Street Railway 578, the oldest passenger streetcar still on the active roster of an urban transit agency; the agency’s popular Blackpool, England, “Boat Tram” and much more.

During the event, the streetcars will be running along the waterfront from 10 a.m. until 4 p.m. Many festivities will be centered around Market Street Railway’s San Francisco Railway Museum & Gift Shop near the Ferry Building.