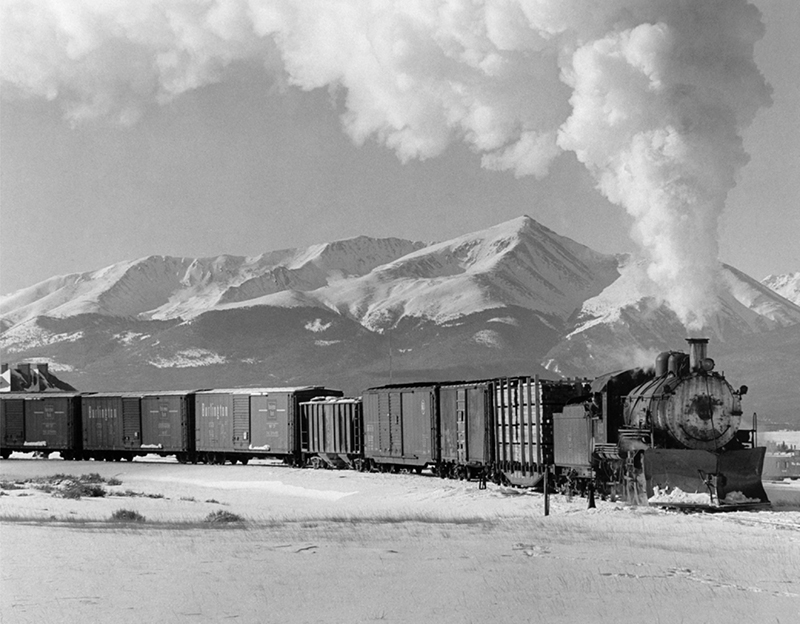 A Colorado & Southern Railway freight train is seen on a spectacular winter day in Leadville, Colo., in 1961. Photo by Ron Hill.

From the streets of the Northeast to the mountains of the West, the Center for Railroad Photography & Art’s two newest collections cover a wide swath of American railroading during the 20th century. On April 18, during the first-ever “Virtual Conversations,” Archives Manager Adrienne Evans announced that the Center had acquired two additional photo collections featuring the work of David Mainey and Ron Hill.

Since its founding in 1997, CRPA has been dedicated to the preservation and interpretation of significant images of railroading. In that pursuit, it has gathered a number of notable photo collections, including images from Jim Shaughnessy, Victor Hand and J. Parker Lamb.

Mainey has been photographing railroads since the 1940s, but counts the 1950s, when he shot with Donald W. Furler and Bob Collins, as one of his most formative periods. Mainey was employed in the Baltimore and Ohio’s technical trainees program, which enabled him to travel and photograph much of the railroad. His collection features more than 19,000 images, mostly focused on the Northeast and Mid-Atlantic states.

Hill is from Denver and has been photographing railroads all across the western half of North America for more than sixty years. He has served as president of the Colorado Railroad Museum and, between 1975 and 2007, produced 11 different railroad photography books. His collection includes 2,000 black and white negatives and 24,000 color slides.

CRPA has given Railfan & Railroad a sneak peek of these exciting new acquisitions. 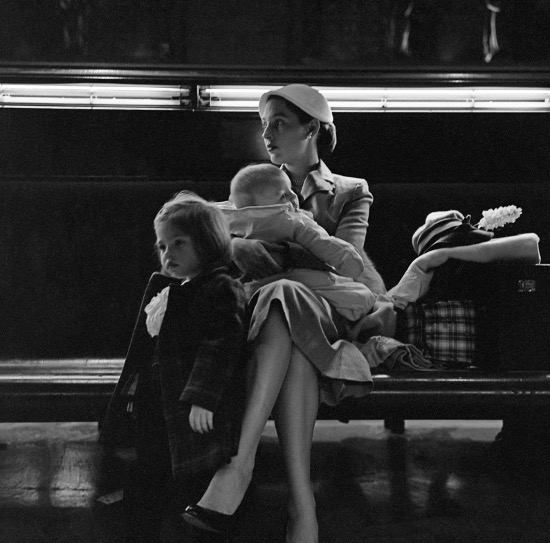 A young woman with two children is seen at Union Station in Washington, DC — presumably waiting for a train or for a friend — on Feb. 10, 1958. The station opened in 1907 and is today Amtrak’s headquarters. Photo by David Mainey. 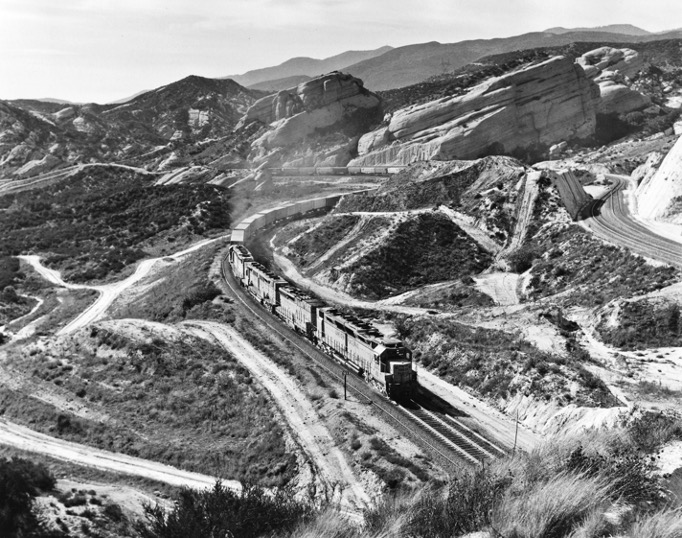 A Union Pacific freight train led by a DD35A locomotive — one of 15 such locomotives built for the railroad in 1965 — is seen heading east at a location known as Sullivan’s Curve on California’s Cajon Pass in 1976. Photo by Ron Hill. 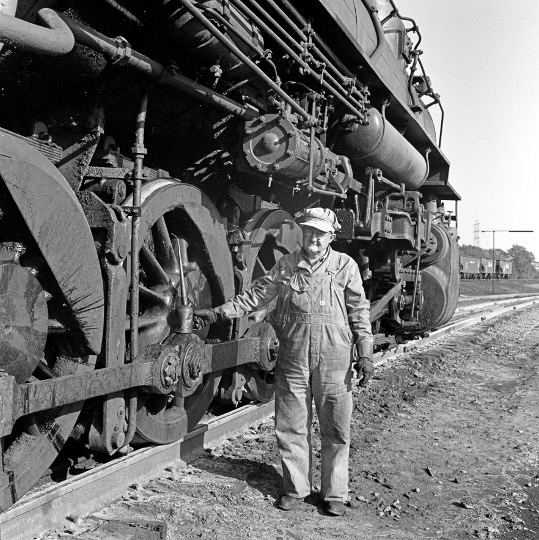 Engineer William Logan is seen next to B&O Railroad S-1b No. 6222 at Warwick, Ohio on Oct. 12, 1957. Because of Mainey’s job with the B&O he was able to access terminals to get a behead-the-scenes look of railroading. Photo by David Mainey. 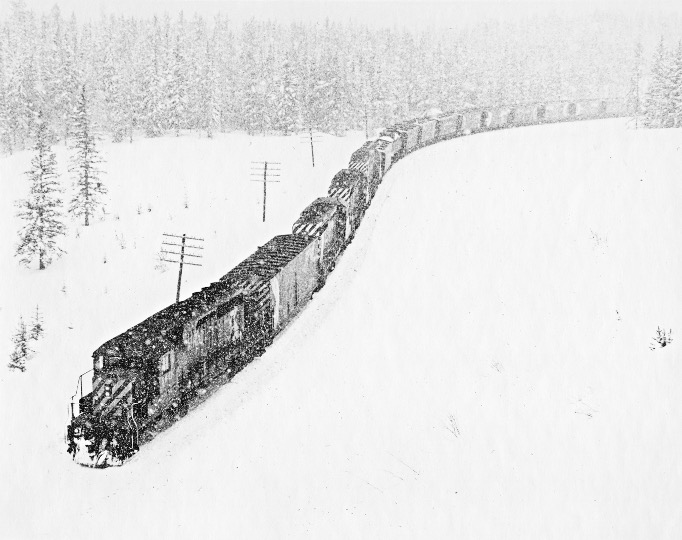 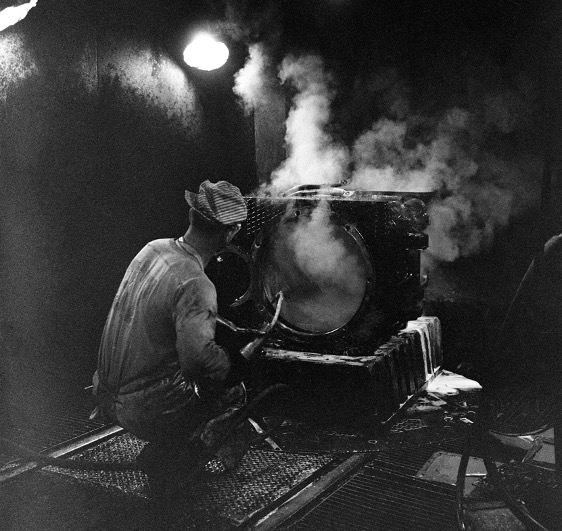 Behind the Scenes at Glenwood

A B&O Railroad worker is seen cleaning diesel parts at the shop in Glenwood, Pa. in Dec. 1958. Mainey liked to aim his camera at people working, creating an invaluable record of railroading during this period. Photo by David Mainey.