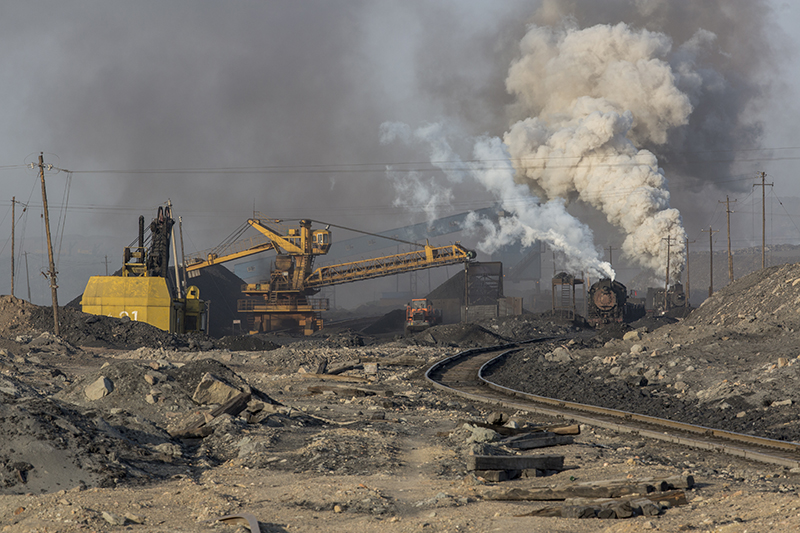 Steam-powered coal trains work at a mine in Sandaoling, China in February 2018. Photo by Todd Halamka.

The ongoing pandemic has impacted nearly every facet of life and forced the cancelation of countless events scheduled over the coming weeks and months. The Center for Railroad Photography & Art’s annual Conversations at Lake Forest College north of Chicago scheduled to kick off on April 17 was, unfortunately, no exception.

But CRPA Executive Director Scott Lothes knew he still wanted to do something to bring people together while still respecting the importance of social distancing. As a result, the first-ever “Virtual Conversations” was born. Starting on Monday, April 13, CRPA will be sharing pre-recorded presentations on its YouTube page throughout the week leading up to a daylong conference live online on Saturday, April 18.

“As soon as we made the decision to cancel our in-person conference, we wanted to find a way to offer online programming,” Lothes said. “The response from our community has been tremendous, from conference attendees who donated their registration fees, to volunteers who helped us learn new technology, presenters who put together all-new programs on very short notice, and the more than 500 people who have registered so far. It’s exciting and very heartening for all of us at the Center, and we look forward to a great event.”

Virtual Conversations is a free event and those who want to attend are encouraged to register online at CRPA’s website before April 18. 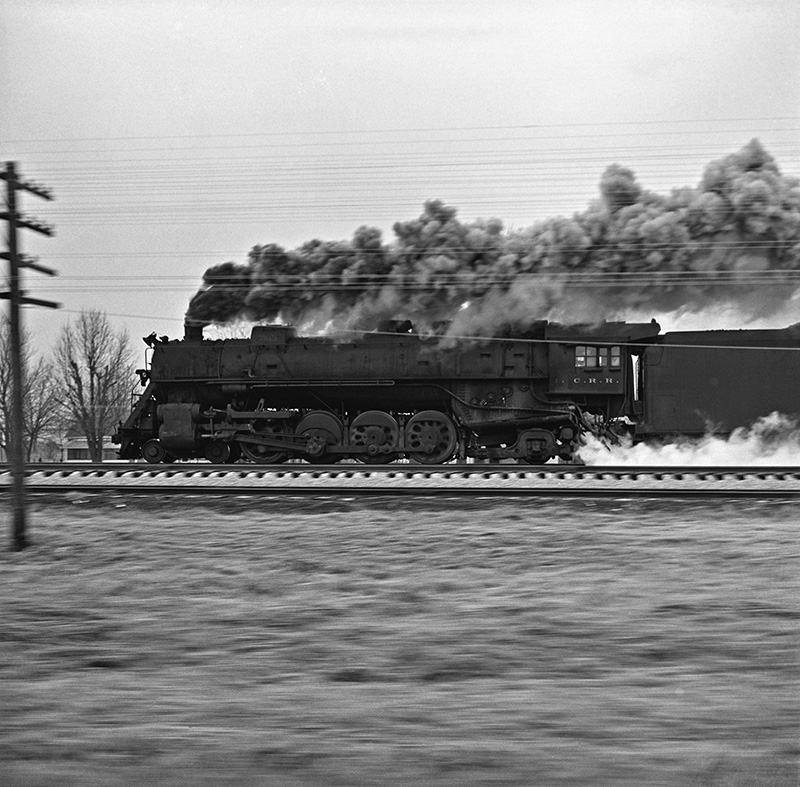 Fred Frailey and Kevin Keefe will offer a wide-ranging selection of photographs from the camera of J. Parker Lamb, one of the key figures in railroad photography during the steam-to-diesel transition era of the 1950s and ’60s. Keefe and Frailey will trade anecdotes about Lamb — each worked extensively with him as authors and editors — and will present some of Lamb’s best black-and-white work, much of it from the Center’s new book The Railroad Photography of J. Parker Lamb.

Gil Bennett: Railroading with a Brush

Gil Bennett has been a professional painter since 1984 and his favorite subject is railroads. This presentation will chronicle the history of railroad paintings in America from 1869 to the 2000s. Bennett will also talk about his work and paintings such as the one above that depicts the New York Central’s 20th Century Limited leaving Chicago in 1939. 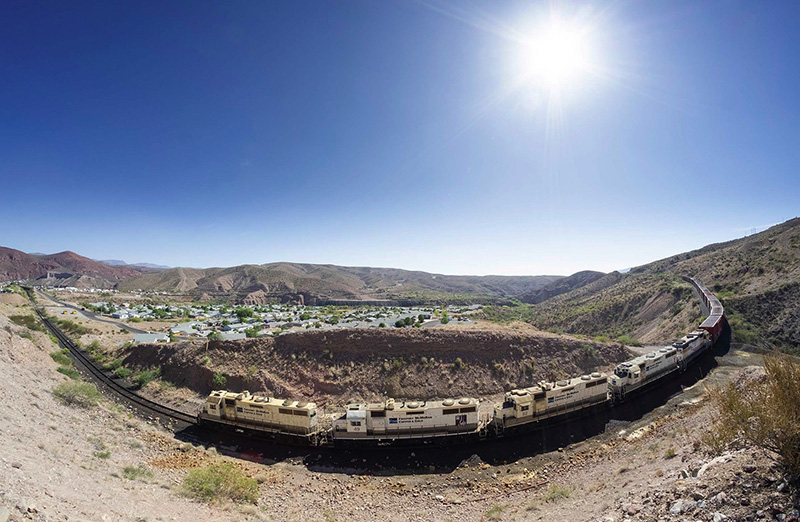 The copper mining region of far eastern Arizona is home to spectacular railroading and intriguing industrial history. Scott Lothes became fascinated with the area during a college internship in 2000. He recently returned and was pleased to discover that, like a good wine, they have grown even more interesting with time. Click here to view the presentation. 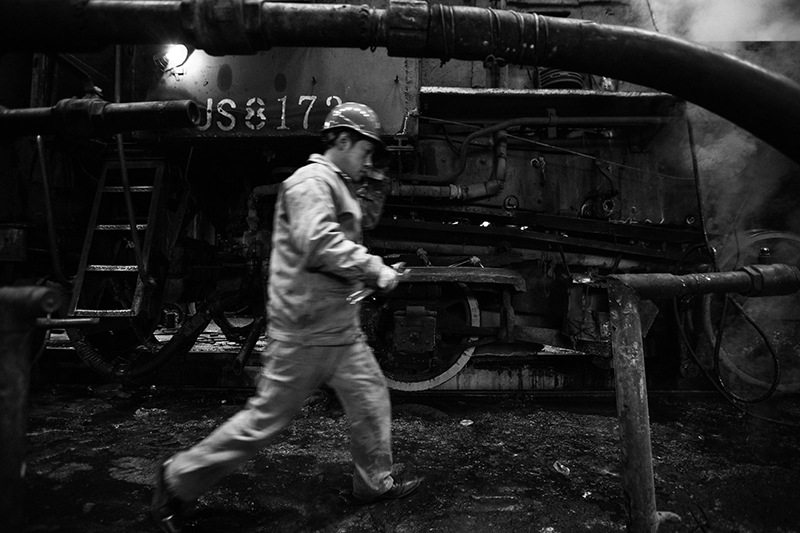 In 2018, Travis Dewitz and Todd Halamka ventured to a remote corner of China to photograph one of the last steam railroads in the world. Scott Lothes will moderate a discussion between them about their trip, photography, and experiences. 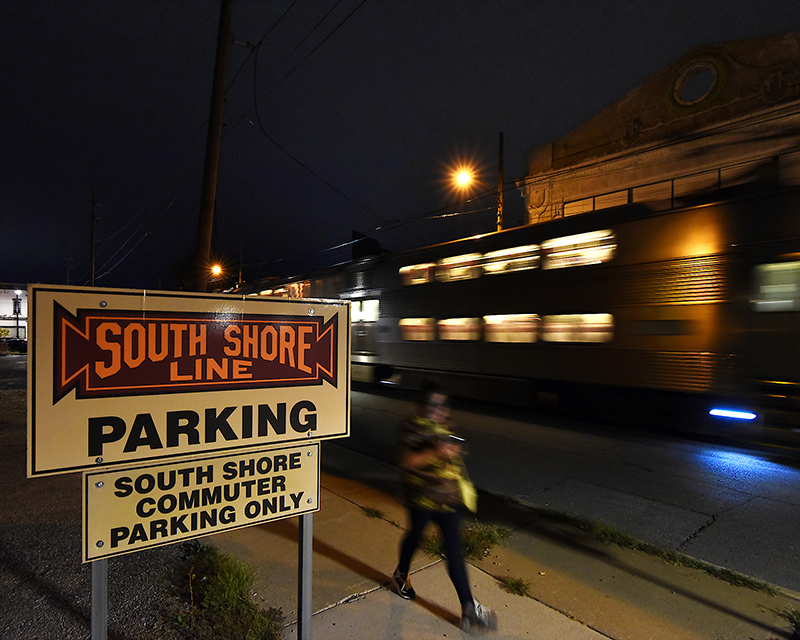 Oren Helbok and George Hiotis: A Funny Thing Happened on the Way to the CRPA

Oren Helbok and George Hiotis will regale in adventures they have had over the past ten years on their travels to the CRPA’s annual Conversations conference in Lake Forest. 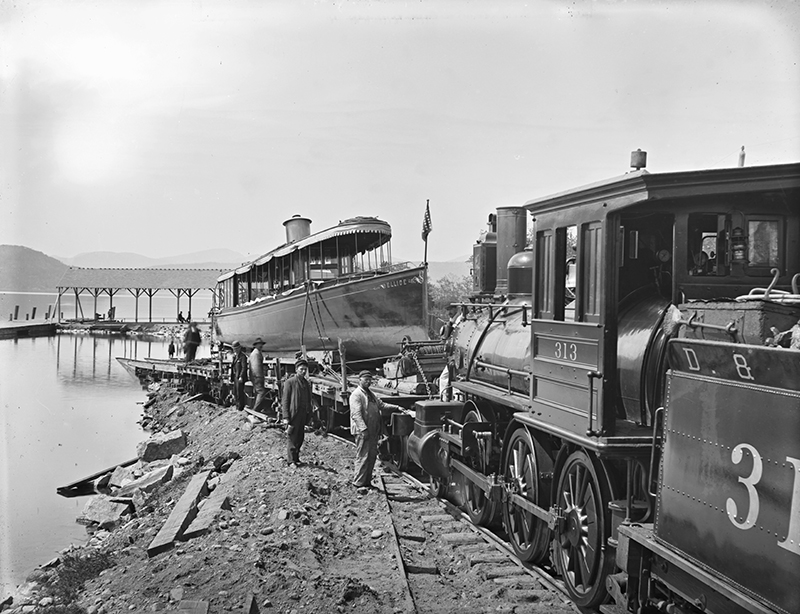 CRPA Archivist Adrienne Evans will give an overview of the Center’s holdings and an update on the Railroad Heritage Visual Archive’s projected growth. Current and recently completed processing work as well as how the Collections staff plans to move forward during the outbreak of COVID-19 will also be discussed. Expect to see some gems from the most recently digitized batch of Jim Shaughnessy’s historic glass plate negatives and exciting new additions from some yet-to-be-announced new acquisitions. 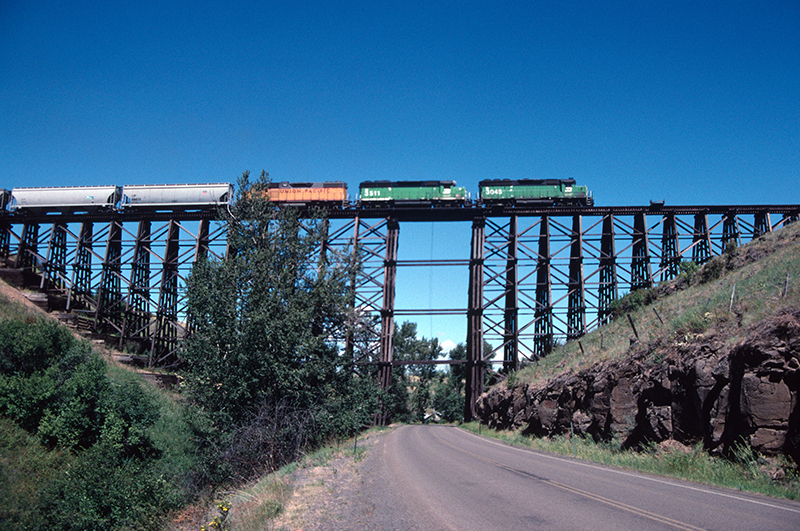 While still in college, Camron Settlemier got his first video camera to capture the last summer of the Southern Pacific in Oregon. For the next 13 years, he put all available time, money and resources to pursue his interest in railroad videography, capturing some of the most vulnerable and interesting railroads in the Pacific Northwest. 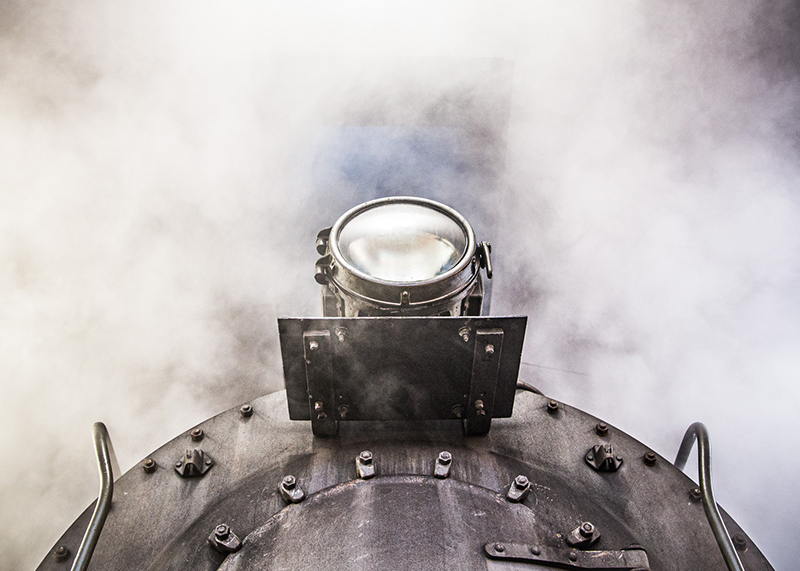 In a presentation spanning a 45-year timeline, Dennis Livesey explores just what fire, water, steel is all about. Fascinated by the steam locomotive from the age of five, he has repeatedly sought it out, trying his utmost to unearth what attracts him to this; man’s first machine that tells you at every turn it is alive. 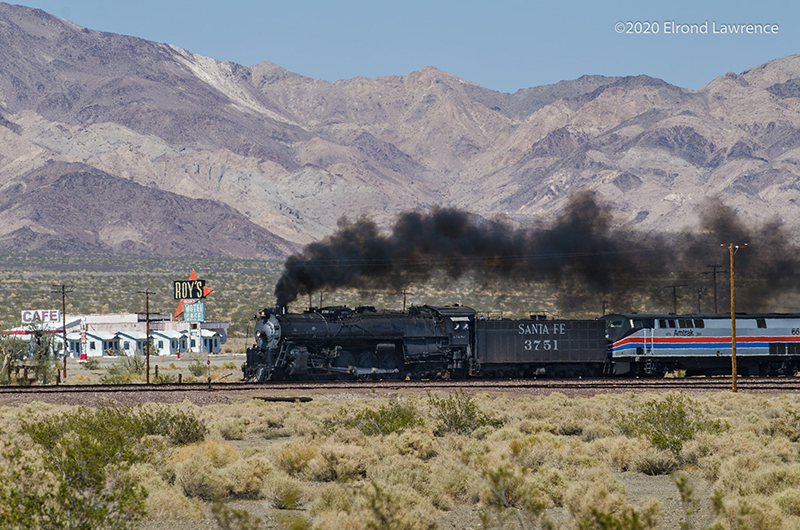 Elrond Lawrence presents a personal journey through the American Southwest with images from the Santa Fe era and leaps forward to examine BNSF’s dynamic Transcon from New Mexico to California, seeking out the traces of Santa Fe heritage and the places that still evoke its mystique.

Virtual Conversations will also feature shows by Ken Rehor and Justin Franz. Rehor’s show will be titled “My Travels with Steinheimer, Styffe, Benson, Dorn & Kooistra… Decades Before I Met Them” and will explore a Midwestern teenager’s photographic education from some of the masters of western rail photography. Franz, who was recently named associate editor of Railfan & Railroad, will present a show called “Winners and Losers: The Changing Map of the Northern Transcons” that will look at how the fortunes of towns along the original transcontinental railroads changed as routes were altered or abandoned.

Virtual Conversations is a free event on April 18. Visit the Center for Railroad Photography & Art’s website to register today.