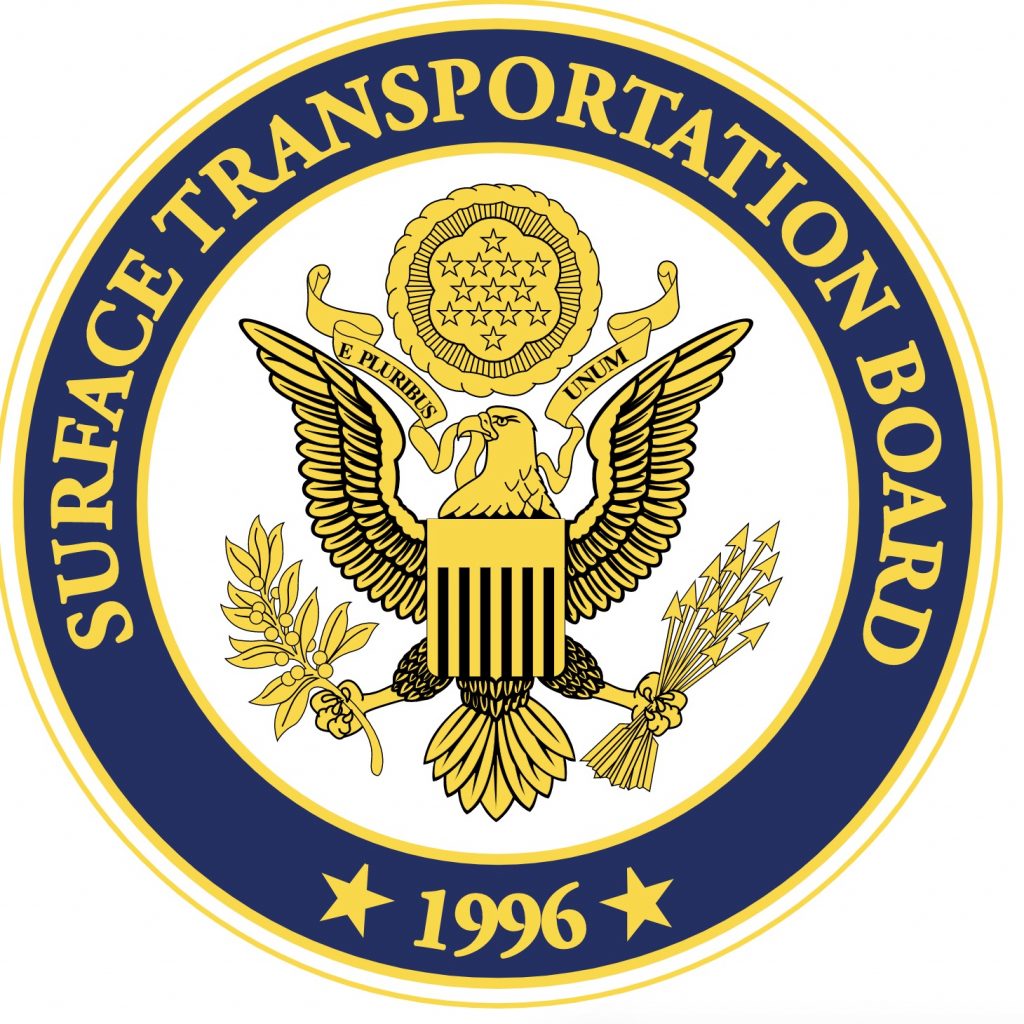 WASHINGTON — The U.S. Surface Transportation Board announced Friday that it would be taking a closer look at some of the biggest transactions in railroading, including the proposed Canadian Pacific-Kansas City Southern merger and CSX Transportation’s planned acquisition of Pan Am Railways.

An environmental impact statement about how the proposed CPKC merger will impact the landscape, communities and wildlife in which the railroad will operate will have to be completed before the STB gives the combination a greenlight. Right now, the STB said it plans to complete that assessment by the fall of 2022 — at about the same time the board plans to deliver a final ruling on the merger — but any delay in producing the environmental review would likely delay the deal itself.

The STB said it wanted an environmental impact statement because CP and KCS officials have said the merger will result in a major increase in rail traffic, especially in the Midwest. The STB is currently accepting comments on the scope of the impact study and encourages the public to visit www.CP-KCSMergerEIS.com.

Hearings Sets for Pan Am, Gulf Coast and Switching

The STB also announced it would be setting hearings for three major issues currently before it: The CSX-Pan Am deal, Amtrak’s conflict on the Gulf Coast with CSX and Norfolk Southern, and reciprocal switching.

While CSX and Pan Am thought their deal would fly through the STB review process, they were sorely mistaken as stakeholders across New England have raised issues about how the deal would impact competition and passenger service. That hearing is set to take place in Washington D.C. on January 13 and 14.

On February 15 and 16, the board will hold a hearing about the contentious proposal to return passenger rail service to the Gulf Coast. Earlier this year, Amtrak asked the STB to force CSX and NS to allow it to start running passenger trains between New Orleans and Mobile, Ala., in 2022. Amtrak and the Southern Rail Commission have been working to restore passenger service east of New Orleans since 2015, a decade after it was cut due to Hurricane Katrina, but Amtrak officials say the freight railroads are dragging their feet.

While the freight railroads have said they are not against passenger service resuming east of New Orleans, they said its return could result in “a near-catastrophic meltdown of freight operations” if existing infrastructure isn’t improved. CSX and NS gave a number of reasons for why they believed that, including the fact that much of the line is single track, there are numerous grade crossings that could be blocked and seven draws or lift bridges that need to be moved for water traffic. The freight roads said that adding passenger trains to the mix would only exacerbate those issues and because of that they believe Amtrak should pay to improve the line by extending sidings and adding double track in places.

“In the event the board does not dismiss or deny Amtrak’s request, at a minimum the board should impose conditions requiring Amtrak to fund, build and install the additional infrastructure required to prevent a near-catastrophic meltdown of freight operations — and to do so in a manner that does not unreasonably interfere with freight operations,” attorneys for the railroads wrote.

Lastly, the STB has set a hearing for March 15 and 16 about reciprocal switching regulations. In recent years, some shippers have clamored for railroads to be able to serve industries on other rail lines when it made sense, something the industry has long fought against.

“Each of the three matters for which public hearings are now being scheduled involves issues with the potential for significant impact, not only on the involved railroads but on the shipping community, labor, rail passengers, consumers, and the public at large,” said STB Board Chair Martin J. Oberman. “Discussing these issues in a public forum is an important step for improving public participation and accountability for the Board. I anticipate conducting more public hearings and oral arguments in significant matters before the Board.”