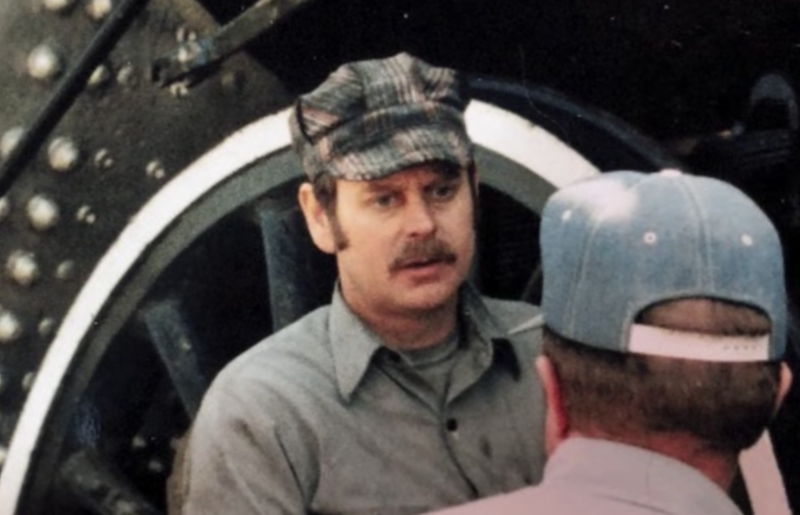 Doug Karhan was the Norfolk Southern steam program’s master mechanic in the 1980s and 1990s. Photo Courtesy of Virginia Museum of Transportation.

IRONDALE, Ala. — Doug Karhan, who served as the master mechanic for Norfolk Southern’s steam program in the 1980s and early 1990s, has died. He was 79 years old.

The Virginia Museum of Transportation — owners and operators of one of the program’s most famous locomotives, Norfolk & Western 4-8-4 611 — announced Karhan’s passing on Facebook last week.

Karhan started working on steam locomotives in the mid-1970s when he volunteered to work with the Southern Railway, which was running an extensive steam excursion program at the time. He also helped with the rebuild of Reading 2101 for the American Freedom Train. In 1976, he was hired by the Southern as a foreman under steam boss William J. “Bill” Purdie. He later took Purdie’s job in 1982 and remained the steam program’s master mechanic until its cancelation in 1994. He retired from NS in 2000.

During his time at NS, Karhan led the restoration of N&W 2-6-6-4 1218 and helped maintain N&W 611 and Savannah & Atlanta 4-6-2 750. After he retired he remained involved with steam preservation and helped the Tennessee Valley Railroad Museum, which rebuilt Southern 630 and 4501, and VMT with its restoration of 611.