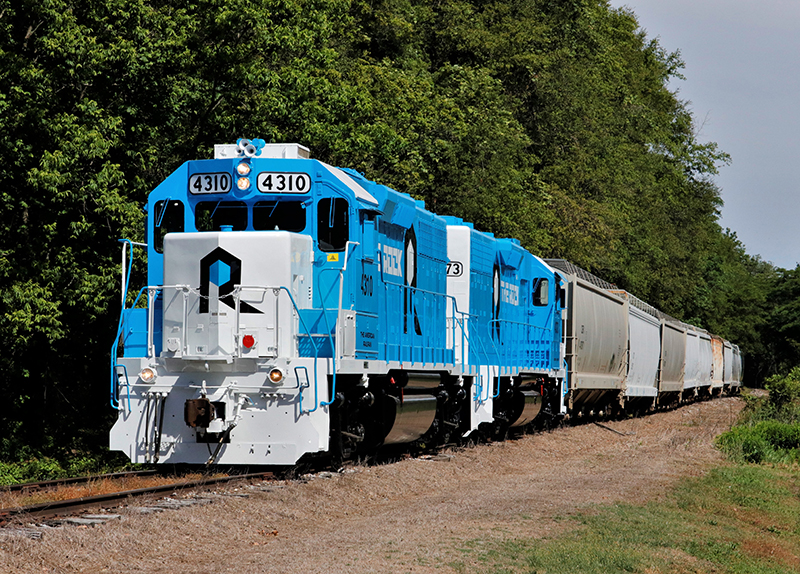 The “new” Chicago, Rock Island & Pacific Railroad revealed its second GP38 painted in tribute to the long-lost Class 1 of the same name during a dedication on May 23. The event brought a throng of camera-toting railfans to the Mississippi Delta towns of Sumner, Webb and Swan Lake.

The newly painted GP38, locomotive 4373, joins the 4310 that was painted earlier this spring and dubbed “The American Railfan.” The Rock Island name was brought back into existence by former Canadian National engineer Robert J. Riley, who incorporated it as a railroad holding company and subsequently gained control of the Mississippi Delta Railroad as the first major piece in the new CRI&P system. The short line operates on 60 miles of former Illinois Central between Jonestown and a connection with CN at Swan Lake. 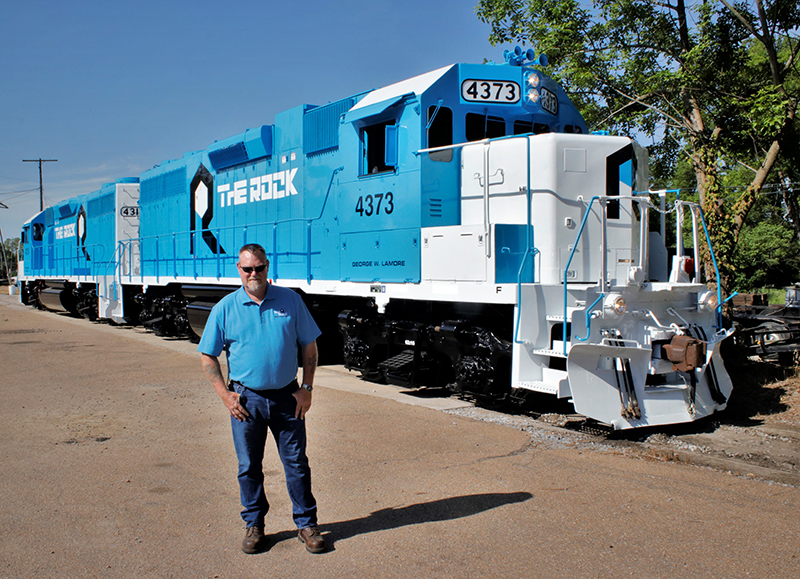 Riley put on a day-long show for invited guests on May 23, starting off with a meet between the newly painted GP38s and the railroad’s GP15. The long-abandoned IC depot was also given a new Rock Island-style station sign for the occasion. Run-bys and other photo opportunities were held throughout the day. The newly painted GP38 is named in honor of engineer George W. Lamore, the last Rock Island employee working for Metra in 2016.