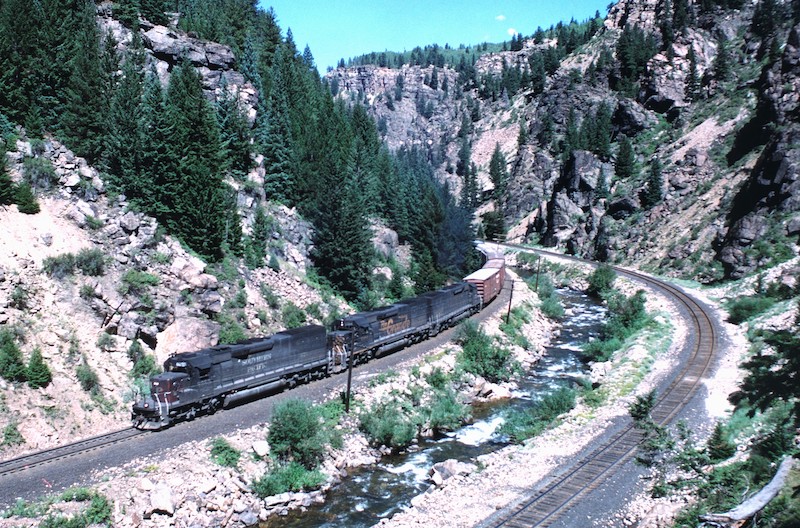 EAGLE COUNTY, Colo. — Rio Grande Pacific has announced that it has entered into a commercial agreement with Union Pacific to lease the iconic Tennessee Pass route through Colorado. The former Denver & Rio Grande Western route over the Continental Divide in central Colorado has sat dormant for nearly a quarter-century and has long been considered one of the most iconic pieces of mountain railroad in the American West.

According to a press release, Rio Grande Pacific subsidiary, Colorado Midland & Pacific Railway (CMP), will lease a majority of the line and file for common-carrier authority with the U.S. Surface Transportation Board to operate it. Officials said that CMP will “assess the interest of the communities served by the Tennessee Pass line” for both freight and passenger service.

“We look forward to engaging in the transportation planning work already underway to determine how the Tennesee Pass Line might play a role,” said CMP President Robert Bach. “It’s exciting to bring this additional operation to the table.”

Editor’s Note: This story was updated to reflect that Rio Grande Pacific is leasing the line not purchasing it.