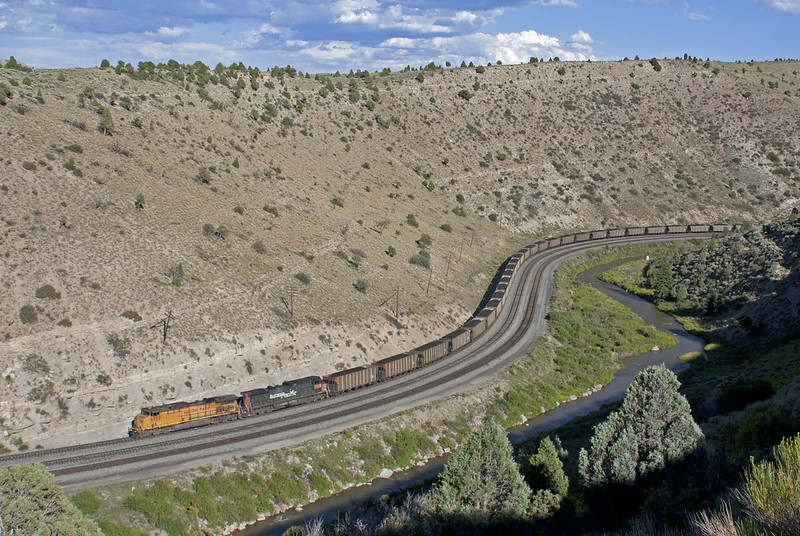 Currently, oil from the basin has to be trucked out, but local leaders have said that significant savings could be achieved if it was moved by rail. The deal was signed on Sept. 8.

“We are excited today to have reached an agreement with the Seven County Infrastructure Coalition to be the exclusive developer of the Uinta Basin Railway,” said Drexel Hamilton Managing Partner Mark Michel. “This railroad will be a vital transportation outlet for commodities important to the growth of the American economy and will be an important driver of economic development for the state of Utah as a whole, and especially for eastern Utah.”

Construction of the 100-mile railroad is expected to begin in 2021 and operations could start as early as 2023.

“Rio Grande Pacific looks forward to working with the Coalition and the Ute Tribe to fully satisfy the federal, state, and tribal authorizations required to construct and operate the railway,” said Rio Grande Pacific Senior Vice President Mark Hemphill. “This project is critical to our nation’s desire to achieve domestic energy and resource independence.”