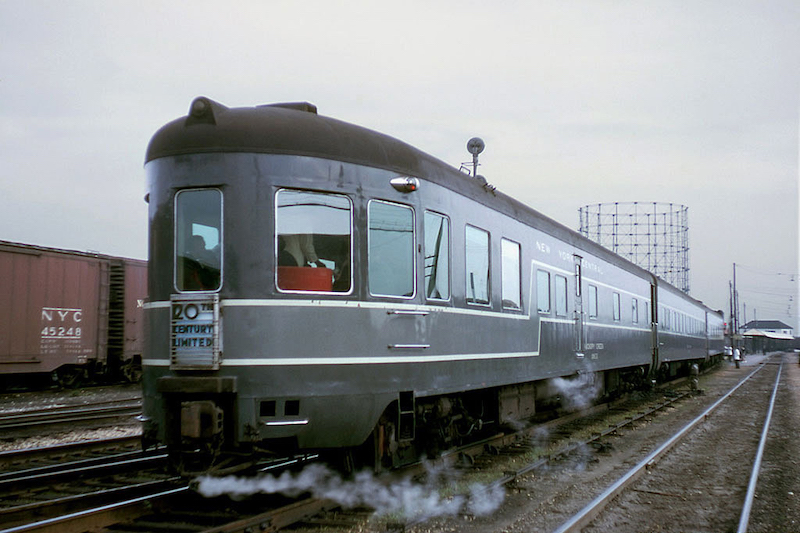 HUNTINGTON, W.V. — Railroad enthusiasts will have a rare opportunity to ride a historic New York Central observation car through the mountains of West Virginia in 2021. On Wednesday, Rail Excursion Management Co., organizers of the Autumn Colors Express, announced that “Hickory Creek” would be added to the annual excursion through the New River Gorge in October.

The car is owned by New Jersey’s United Railroad Historical Society and was once featured on NYC’s famed 20th Century Limited. The 2021 edition of the excursion will run four days, from Oct. 21-24, from Huntington to Hinton, W.V.

“Hickory Creek is undeniably one of America’s premiere observation cars, and we’re overjoyed to partner with such a great nonprofit in URHS to bring this car to our passengers,” said Adam Auxier, CEO of Railexco. “We strive to introduce new and exciting railcars to our train every year, and we couldn’t be happier about the addition of the Hickory Creek.”

Kevin Phalon, president of URHS, said using the observation car on the Autumn Colors Express will help the organization achieve its mission of making historic rail cars like the Hickory Creek accessible to the public.

An excursion through West Virginia’s scenic New River Gorge has run almost every year for more than a half-century and it has become one of the last annual main line excursions in the United States. The excursion was managed by the Collis P. Huntington Chapter of the National Railway Historical Society until 2018 and then revived last year by Railexco, a passenger charter management company. This year’s edition of the excursion was postponed to 2021 due to the pandemic.