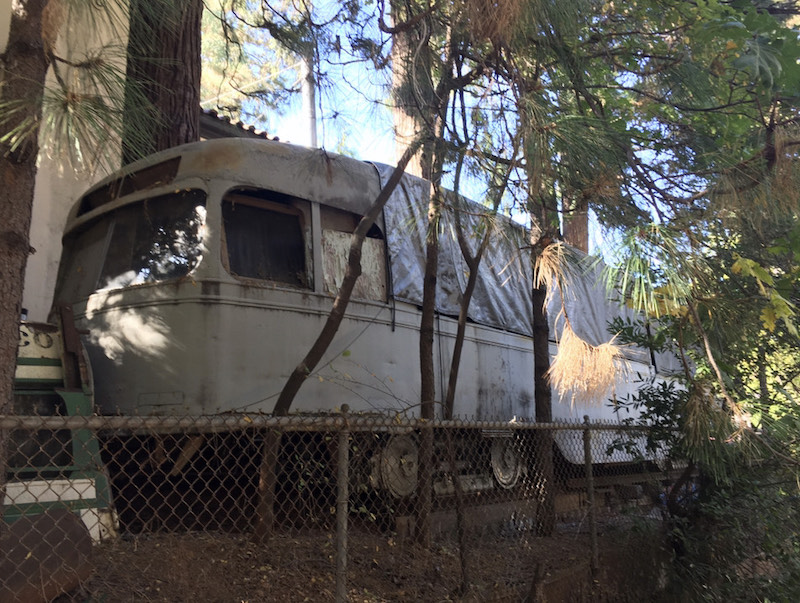 SUISUN CITY, Calif. — The Bay Area Electric Railroad Association is raising money to save the first PCC streetcar to ever operate in California and bring it to the group’s museum in Suisun City. San Diego Electric Railway PCC 502 has been stored unserviceable for a number of years and was recently offered to the association for restoration and display at the Western Railway Museum. The group needs to raise $14,000 to buy it and, as of Aug. 3, was more than halfway to that goal. 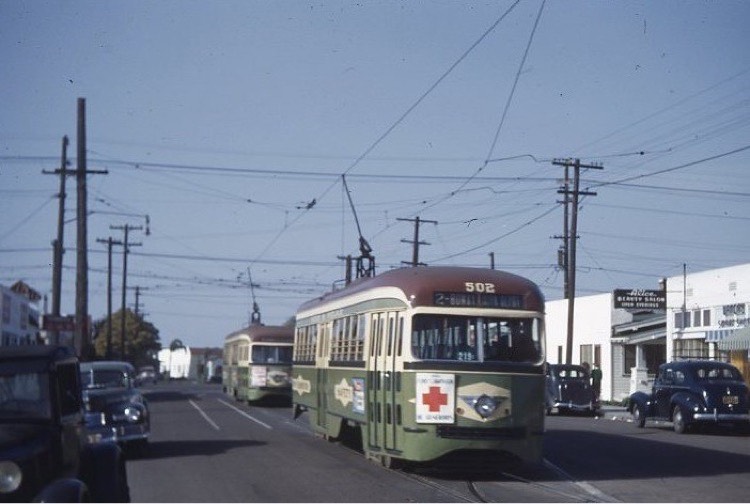 PCC 502 as it was in the 1940s. Photo Courtesy of Bay Area Electric Railroad Association.

PCC 502 arrived in San Diago in 1937 and was one of 28 the city ordered to replace its aging fleet of equipment. The car was sold in 1950 for cross-border service in El Paso, Tex. and Ciudad Juarez, Chihuahua, Mexico. The car remained in service for more than two decades until the cross-border line was shutdown. In 1984, after years of outdoor storage, the car was purchased by the San Diego Electric Railway Association and brought back to California. Unfortunately, it was damaged in a fire before it could be restored. The car was sold in the late 1990s to a private owner who did some stabilization work but otherwise, it has sat untouched.

“Once we acquire the streetcar we plan to preserve and display the car, protected from the elements, for future generations to enjoy and, hopefully, someday experience what it was like to ride this very important part of California electric railway history,” the group wrote.

For more information and to donate, visit the group’s GoFundMe page.