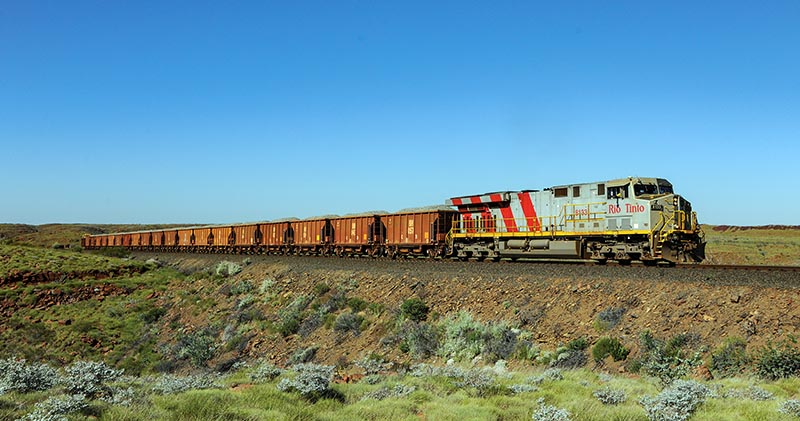 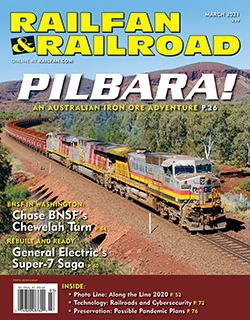 For railfans in North America, the equipment, practices, and appearance of our railways are so familiar that we forget things could ever have been another way. It is as if everything we see when we stand trackside was always meant to be. Good or bad, the present sometimes seems inevitable.

While it is true that North American railways were engineered in response to the unique geography of our continent, we very easily could have built systems that looked far more like those of Europe. Consider how different the scale and nature of European trains are, for example. There, it is the passenger train that defines travel, especially the intercity high-speed operations like TGV in France, or Germany’s ICE, or AVE in Spain. Freight trains take on a completely different nature than we are used to as European freight cars and locomotives are more compact to fit inside the tighter clearances found across the continent.

Although European railways deserve respect in their own right, I don’t think that they make the most interesting examples of how things could have been different here. For that, we should turn to other parts of the globe. Consider Russia, and the Trans-Siberian Railway. Built from 1891 to 1916, the Trans-Siberian is like a super-sized American transcontinental, weighing in at a walloping 5,772 miles, from Moscow to the Pacific port of Vladivostok, all of it electrified. Imagine The Milwaukee Road’s electric operations, but on steroids.

Or consider Brazil, a country with distances almost as vast as those of the U.S. The country boasts 18,000 miles of track, yet most of the system is meter gauge. Despite this, many Brazilian locomotives were built in the U.S. and appear much like their North American kin. My favorite is the Electro-Motive Division DDM45, a meter-gauge, 3,600-hp SD45 variant riding on a staggering eight axles. More recent examples include the General Electric BB40-9W, a “Dash 9” that is even weirder, riding on four meter-gauge two-axle trucks. Is this what our western carriers might have looked like, had Denver & Rio Grande’s famed narrow gauge system spread more rapidly?

Speaking of gauges, there used to be a wide variety in North America. In addition to the now-ubiquitous standard gauge, and the once prominent three-foot narrow gauge, there were broad gauge lines such as Erie (six-foot) and many railroads throughout the South (five-foot), while for a time the official track gauge of Texas was 5-feet, 6-inches.

Had this disorganized practice persisted, the best view into what might have been is to look toward Australia. Today this is a continental nation that stretches between two different oceans to its east and west, but through the peak period of railway development in the 19th century, it was a series of independently governed colonies. Result? Australia’s railways are still divided between three different gauges — 3-foot, 6-inch; standard; and 5-foot, 3-inch.

But what about the reverse, what if railways elsewhere developed more like those of North America? Australia’s Pilbara railways were built to standard gauge, and the equipment is primarily American. Looking at the Pilbara, we step through a looking glass and see an alternate reality, almost as if Duluth, Missabe & Iron Range had been built Down Under. More than this, we can see that no matter the differences, similarities also abound.

This article appeared in the March 2021 issue of Railfan & Railroad. Subscribe today!