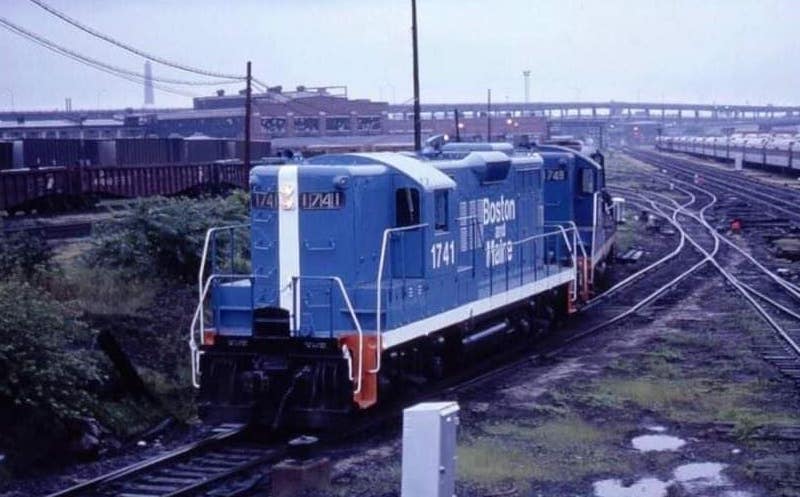 WATERVILLE, Maine — New England’s 470 Railroad Club received an early Christmas gift. On Thursday, the Maine-based non-profit announced that it had purchased former Boston & Maine GP9 1741 from Utah’s Heber Valley Railroad. The GP9, presently numbered 72, was one of three locomotives the Heber Valley purchased from Pan Am Railways in 2018. However, unlike the other two (Pan Am’s B&M and Maine Central “heritage” units 77 and 52), this one was never sent west and is still at the Waterville shops.

The locomotive last ran in 2017 when it was sidelined by an electrical fire. The locomotive will be sent to the Conway Scenic Railroad in New Hampshire, where it will join the 470 Club’s other equipment, including two ex-B&M F7A locomotives.

“With a little care at the North Conway shops there is no reason why we can’t see the 72 operational again in the future,” the club wrote on its Facebook.

The 72 is one of four surviving B&M GP9s: two at the Heber Valley and another is at the Railroad Museum of New England in Connecticut.