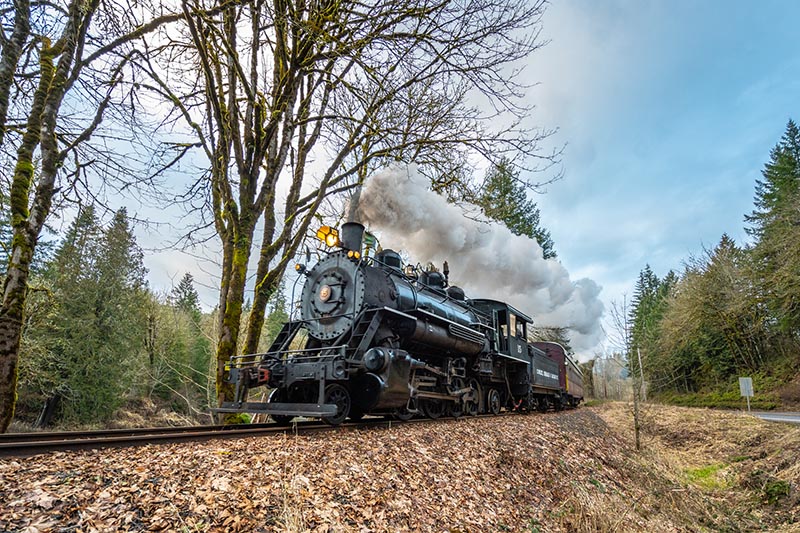 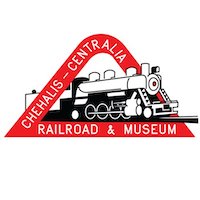 CHEHALIS, Wash. — The insurance broker for the Chehalis-Centralia Railroad told its board of directors that he was unable to get liability coverage for the railroad to continue operating. The broker, Tripp Salisbury, called it “unprecedented,” the Centralia Chronicle newspaper reported.

On Saturday, the railroad announced that it would be suspending operations and that people who had signed up for upcoming Easter excursions would be receiving full refunds. It turns out that the railroad’s liability insurance has expired and the previous provider was not going to renew it.

During an emergency board meeting this week, Salisbury said two incidents in July 2017 and October 2019 led to insurance troubles. In one instance, a driver failed to yield at a crossing and was hit and killed by the train. In the second instance, a driver was hit by the railroad’s dinner train as it was reversing. The second incident resulted in a lawsuit that is ongoing. The man injured alleges that the incident was the result of “tortious conduct” by the railroad’s staff.

But Salisbury also suggested that there were other issues.

​​”What you are is a group of people that have a like mindset, and that is to operate a train. I think this railroad needs to be treated and operated as a business,” he told the board, according to the newspaper. “The days of a bunch of friends getting together and playing with trains is beyond us now.”

The board was told that it could hopefully get premises liability insurance that would at least enable them to keep the museum open and do maintenance. That could help the railroad stay on its feet until it gets full coverage again. Salisbury said while the current insurance issue was an inconvenience, it wasn’t a “death blow” for the railroad.

The Chehalis-Centralia operates on 10 miles of former Milwaukee Road trackage and was first established in 1986.