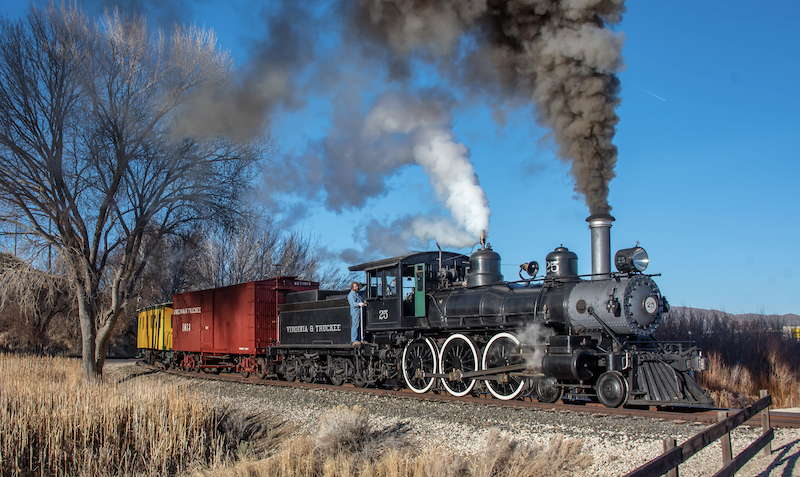 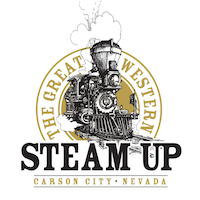 CARSON CITY, Nev. — Tickets went on sale last week for the “Great Western Steam Up,” a four-day event over the July 4th weekend that is expected to feature 10 operating steam locomotives in multiple gauges. The event, hosted at the Nevada State Railroad Museum, will also feature the largest gathering of Virginia & Truckee locomotives in 75 years. The V&T was among the most famous western short lines in the 20th century and 2022 marks the 150th anniversary of its construction.

During the event, running from July 1 to 4, there will be short train rides, locomotive pageants and musical performances. Early bird tickets went on sale on March 1 and are $10 for kids 12 and under, $29 for adults, and $20 for museum members. For more information, visit GreatWesternSteamUp.com.