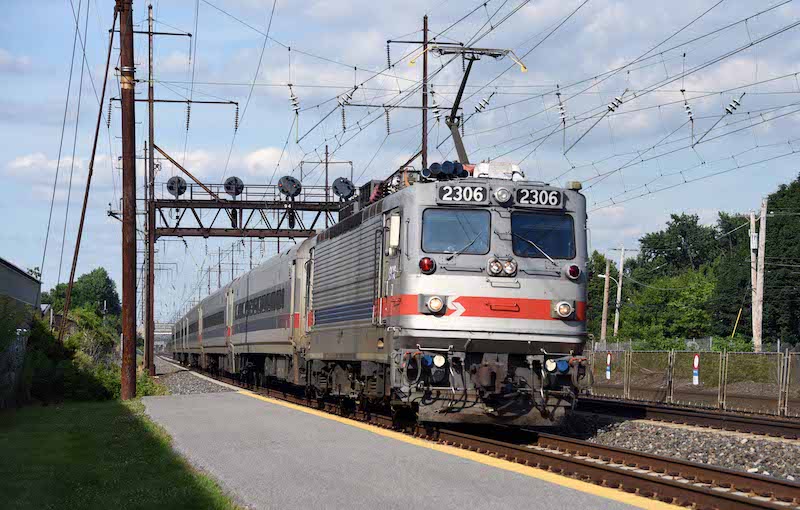 PHILADELPHIA, Pa. – The end appears to be finally near for Southeastern Pennsylvania Transportation Authority’s fleet of AEM-7 electrics, according to a procurement notice that puts the locomotives up for bid.

Despite being bumped from revenue service, a handful of the AEM-7s ran until early December 2021 on late-night “wash trains” that blast sticky residue off the tracks from fallen leaves.

The sale of the electrics – which also includes the ALP-44 – calls for the “scrapping and full removal” with the work to be done at the carrier’s Frazer, Pa. shop. Also included is a Silverliner III car that has remained on the property since those electric MU’s were retired a decade ago.

“Dismantling may occur on-site prior to removal,” the bid states. “Removal of the rolling stock will be the responsibility of the company awarded the offering and included in their purchase offer.”