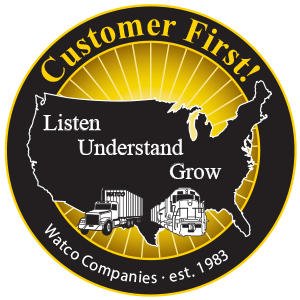 WASHINGTON — Watco Companies and Canadian National are encouraging the U.S. Surface Transportation Board to fast track the approval of a sale of parts of the former Wisconsin Central in Wisconsin, Michigan and Ontario before the snow flies.

Earlier this year, Watco announced it had agreed to purchase the former Algoma Central in Ontario and hundreds of miles of branch lines in the United States. Watco planned to incorporate the new trackage into their Grand Elk Railroad, Inc. and a new railroad called the Fox Valley & Lake Superior. Normally, such a transaction would not need STB approval but the government regulator put a halt to it after some shippers raised concerns about it. Many of those concerns have been addressed, according to railroad officials, but the freeze on the sale has remained in place.

Meanwhile, Watco has trained employees and positioned equipment in preparation for the start of operations. Both railroads said they are ready for a smooth transition from CN to Watco control, however, they are concerned that the sale isn’t approved soon, winter weather could throw a wrench on those plans.

“While awaiting Board action, Watco has been preparing to commence service in order to provide a seamless transfer of the lines as soon as practicable once the exemptions become effective,” officials write. “Watco has hired and trained over 40 team members (T&E, track laborers, etc.) and has purchased or leased and positioned equipment including 24 locomotives and track maintenance and inspection equipment. Our desire is to start these operations as safely and efficiently as possible. To that end, we are eager to commence operations before the onset of winter and snowfall which can pose multiple challenges, particularly to new operations.”

As of Thursday, the STB has yet to respond. 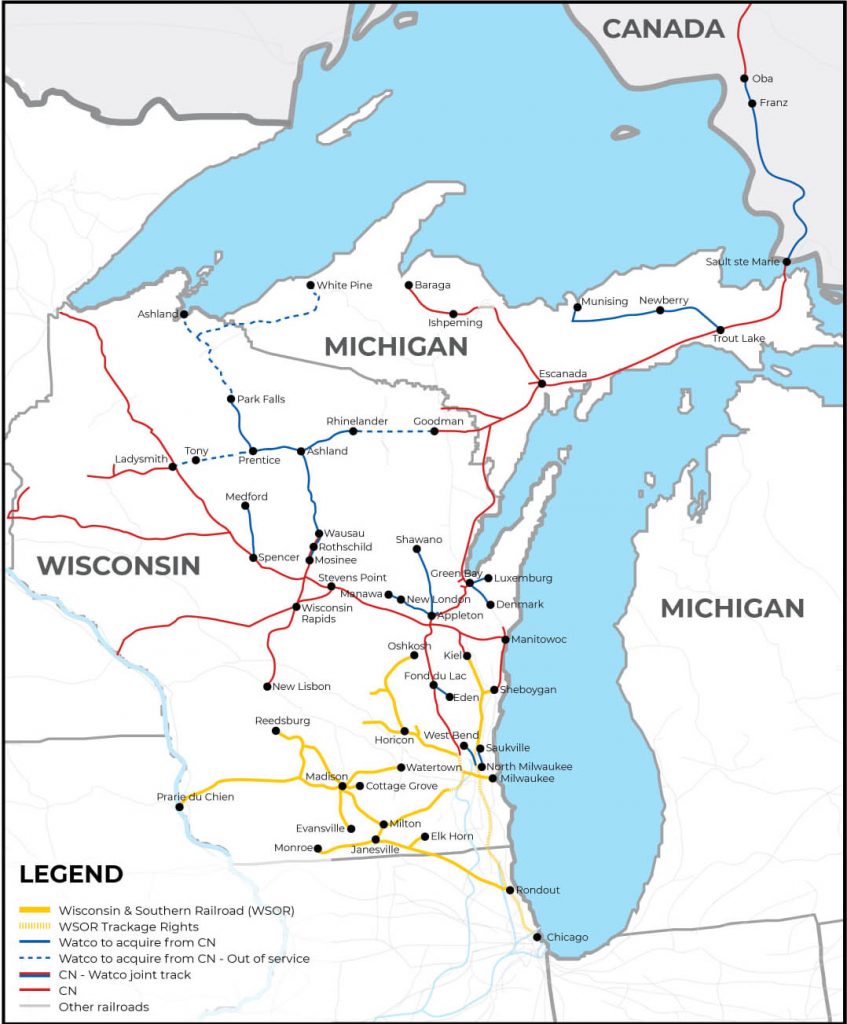