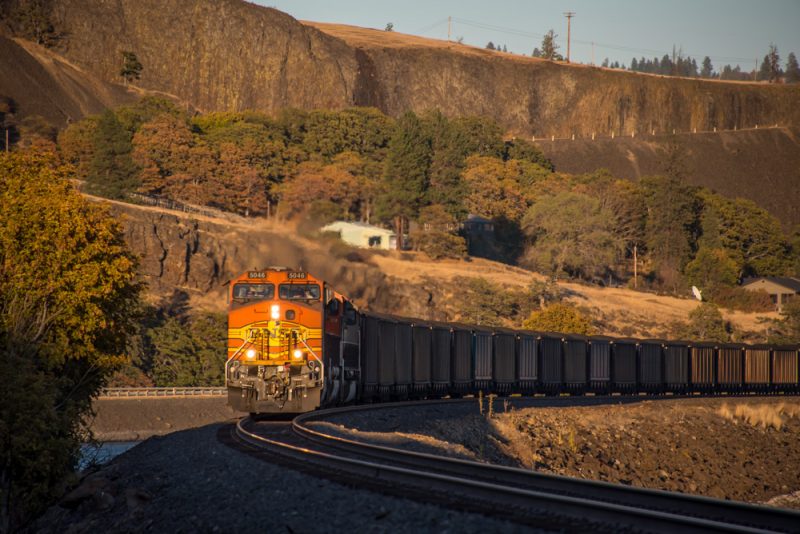 Unions have threatened to walk off the job over a new attendance policy; the railroad says it would harm the economy. Photo by Steve Barry.

FORT WORTH, Tex. — BNSF Railway is asking a federal judge to stop a potential labor strike before it even happens, stating that such a work stoppage could harm the national economy.

Last week, the Brotherhood of Locomotive Engineers and Trainmen and the Transportation Division of SMART announced that they were polling their members on whether or not they should walk off the job over a new attendance policy being pushed by BNSF. Union officials call it “the worst and most egregious attendance policy ever adopted by any rail carrier.”

The new “Hi-Viz” policy would institute a new point system for employees. They would lose points for various absences, including needing to take time off for a family emergency or funeral. Union officials said that the new policy violated various bargaining agreements currently in place between labor and the railroad.  But the railroad said it has not updated its attendance policy in 20 years and that it’s necessary to remain competitive.

Members are currently voting and, if approved, a strike could happen in the next few weeks. However, BNSF is trying to prevent that from even happening and this week asked a judge to force workers to stay on the job. A hearing is expected next week.

​​“Rail strikes — even if brief or localized — can cause devastating and irreparable harm to carriers, their customers, other railroads, and the general public. The threatened strike, in this case, would strain an already overburdened supply chain, potentially causing wide-ranging harm to the national economy,” BNSF attorneys wrote.