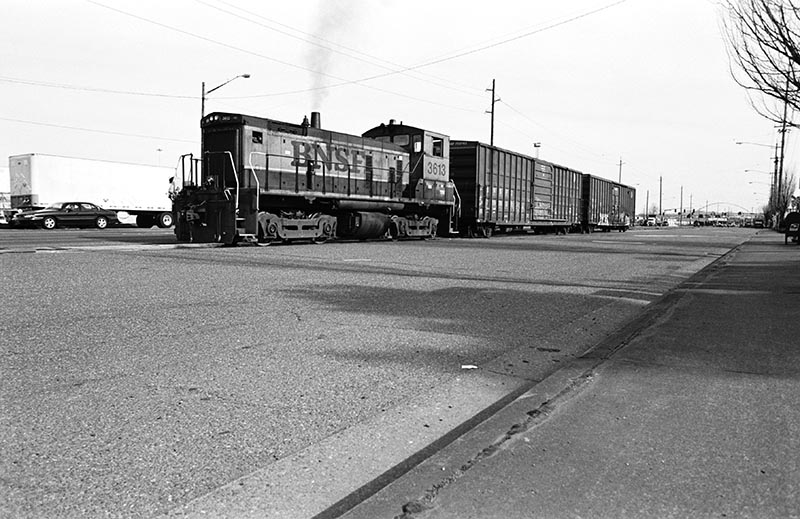 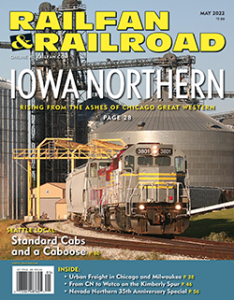 Railways, especially American operations, have long been urban extensions. The earliest major railway to operate beyond the confines of a major city was Baltimore & Ohio, largely conceived in the 1820s as a way to funnel trade from its namesake Atlantic port to the vast interior of the continent. For almost a century, other cities copied B&O’s pattern. Boston & Maine extended the reach of Boston west and north; Pennsylvania Railroad extended that of Philadelphia; New York Central that of its namesake city and state. Nor was this exclusive to eastern railways — Great Northern was first built as St. Paul & Manitoba, to benefit St. Paul, Minn., while Denver & Salt Lake (later Rio Grande) was the pet project of the Mile High City’s businessmen. Many of the nation’s storied railroads began in similar ways, part of a grand competition for political and economic power.

By the 20th century, these urban-centered projects grew together, knitted by mergers and acquisitions into vast networks that stretched across the continent. At peak mileage, in 1916, it seemed the North American railway was more like a vast spider’s web than an extension of particular cities. Railways brought to rural America many urban ideas. In many places they introduced labor that moved by clock time, rather than the rising and setting of the sun. They made travel across great distances something that was both attainable and repeatable, rather than the decision of a lifetime. They connected small communities to faraway financiers, customers, and regular news from distant places. The geographer Paul Groth called this “the railroad swath,” while John Stilgoe called it the “metropolitan corridor.” In both cases, it was an extension of the city into the farms, the rangeland, and the wilderness.

Relatively less attention has been paid to the heart of the urban environment itself. At first the railways were shaped by the cities they served, only to have the tables flipped a generation later as cities grew around the burgeoning railways. To reach the many established industrial customers in the city, spurs were laid on any available strip of land, often down the middle of the street. Walk through the center of a large metropolis, into the most trendy of condominium neighborhoods, and the odds are high that many of the buildings you see are loft or factory conversions. Look around, and you will see boxcar loading doors bricked up or turned into vast windows and freight loading docks that are now trendy outdoor patios.

While most of the examples were built before World War I, some urban switching districts lasted into this century. In 2008, I began to document what traces remained of these operations in my native Portland, Ore. I was inspired by a similar effort in Chicago, carried out by the late John Milka. His work evolved into Tom Burke’s Chicago Switching Project. In the May 2022 issue, Henry Dell updates us on the status of the remaining urban rail freight operations in Chicago and Milwaukee.

Only one of Portland’s 11 former switching districts remained in 2008, a thin line down York Street to a single customer that received bulk casting sand. When I visited York Street again in 2018, the mill was scraped clean, the tracks intact but dead. It is not alone; across the country, the last vestiges of urban railroading are disappearing. The causes are many — mergers, regulations, increased land values, shifting economies — but what is certain is that the last vestige of a whole era of railroading is now passing from our cities. I encourage you to explore them while you can, for they are precious and few.

—Alexander Benjamin Craghead is a transportation historian, photographer, artist, and author. Visit his website documenting Portland’s industrial past at pdxswitching.com

This article appeared in the May 2022 issue of Railfan & Railroad. Subscribe Today!