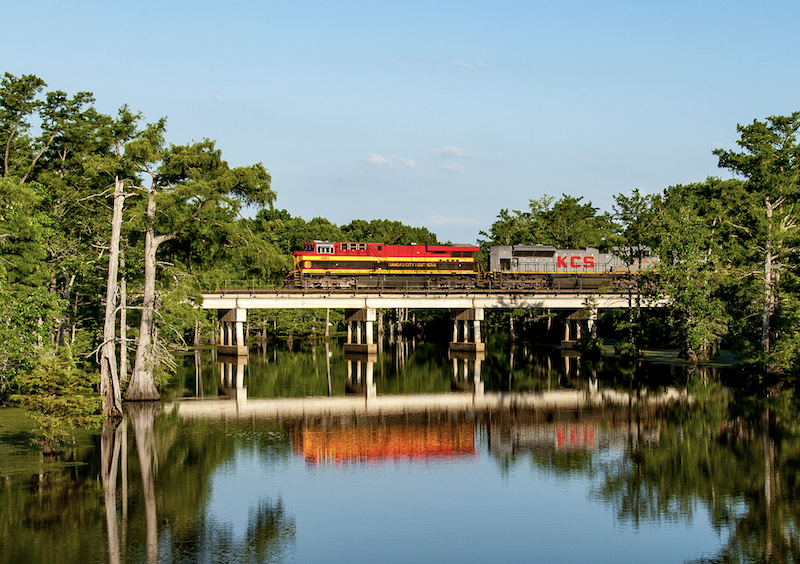 WASHINGTON — Canadian National will have to go through a rigorous regulatory process if it plans on successfully acquiring Kansas City Southern. On Monday, the U.S. Surface Transportation Board announced that more restrictive rules regulating railroad mergers would be applied to a CN-KCS deal. The federal regulator also rejected CN’s plan to put KCS into an independent voting trust pending approval because the application was “incomplete.”

The dueling STB decisions came just days after KCS’ board announced it would take CN’s offer over one proposed by competitor Canadian Pacific. Despite the setback, CP said it’s not giving up on KCS and that it has a “superior” offer, one it believes can actually be approved.

One of the reasons why CP is confident they can still acquire KCS is because the STB is laying out an easier path for them. The STB has said an older, less restrictive set of rules would be applied to a CP-KCS merger and that CP could put KCS into an independent voting trust pending approval. CP and KCS are North America’s two smallest Class I railroads and even combined would still be the smallest of the big roads.

Last week, the U.S. Department of Justice announced that the STB should put a CN-KCS merger through a more vigorous review because it “poses a greater risk to competition” than a CP-KCS merger.

Since the beginning, CN has said it would subject itself to the merger rules established in 2001. However, observers believed that CN could have reversed course and asked for the older rules to be applied. In 2001, the STB issued a new set of merger guidelines following a flurry of consolidations in the 1990s. Those rules set a higher bar for approving such mergers but left one Class I out: Kansas City Southern, the smallest of the big seven.

The news that CN-KCS might have a harder road ahead sent KCS stock tumbling Monday afternoon to below $300 per share.