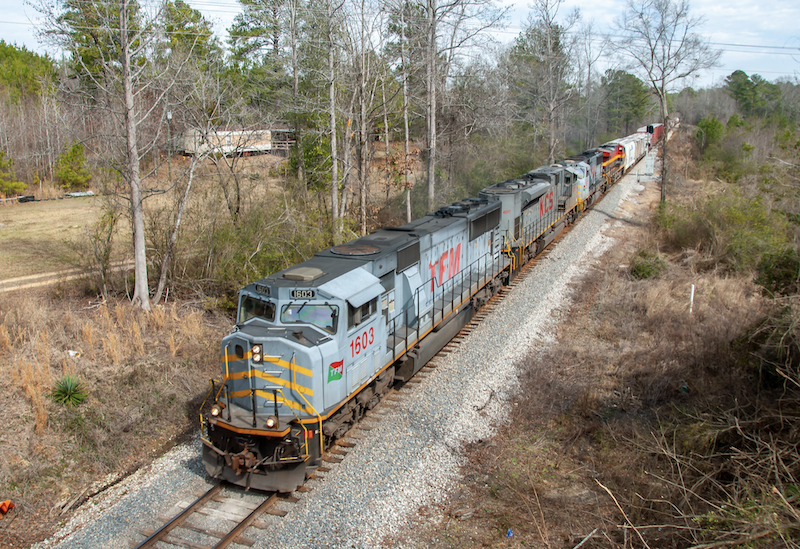 Canadian Pacific has proposed purchasing Kansas City Southern and then keeping it in a separate voting trust until federal regulators give the green light. Photo by Steve Barry.

WASHINGTON — The U.S. Surface Transportation Board has backed Canadian Pacific’s proposal to place Kansas City Southern into an independent voting trust while the merger is reviewed by regulators. Canadian National, which is also trying to buy KCS, has proposed a similar structure for its own proposal.

The KCS board is still considering both offers and has not officially agreed to either. CP has offered $29 billion for the Class I and CN is offering $33.7 billion.

“Following this critical milestone, we are proceeding full steam ahead to complete this historic combination, creating the first truly North American single line railroad,” said CP President and Chief Executive Officer Keith Creel. “We are continuing to prepare our formal merger application and proxy filing for a shareholder vote in the near future.”

If CP were to purchase KCS, the latter would continue to be run by its present management until the STB approves the merger. If the STB did not approve it, CP would sell it. CN officials said they were optimistic with the news that the STB had approved CP’s proposal because it is just like their own.

“The STB applied the same public interest factors that CN stated should apply to both Voting Trusts. For the reasons given in the STB’s decision, CN is confident that the STB will reach the same decision with respect to the identical Voting Trust put forward for CN’s proposed acquisition of KCS. Approving both Voting Trusts will allow KCS to choose the bid it judges to be best for its shareholders,” officials wrote.