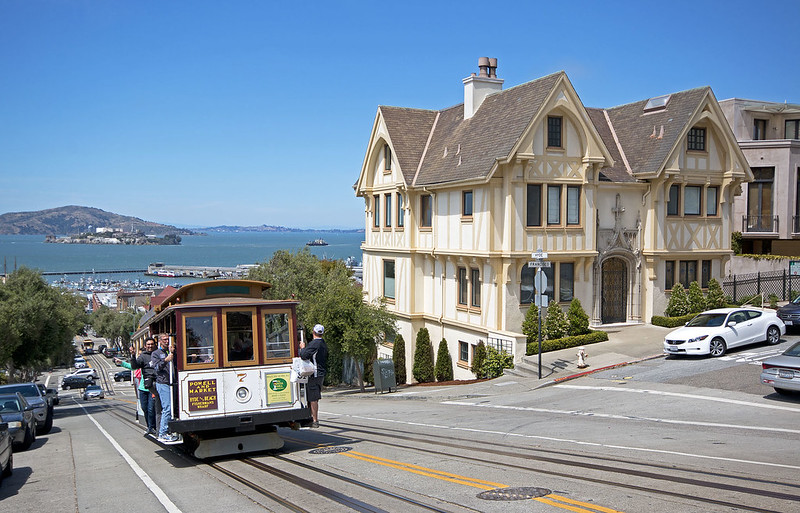 SAN FRANCISCO — The San Francisco Municipal Transportation Agency announced last week that the city’s iconic cable cars will return to the hills overlooking the Bay this summer and, at least initially, the public will be able to ride for free.

The cars were taken off the streets at the beginning of the pandemic, along with the city’s equally beloved streetcars. Earlier this spring, officials said that both would be back this year, although they offered few specifics on the cable cars’ return until last week.

Officials said that in July, the agency will begin mechanical inspections on all of the cars and start retraining operators. In August, the city will start an unscheduled “mock service.” If people see a cable car out and about they’ll be able to hop on for free (a great deal considering the normal fare of $8). By early September, cable car service will return — first to the Powell-Hyde line from about 7:30 a.m. until about 10 p.m. (though cars returning to the cable car barn after 10 p.m. will continue to take riders to Chinatown). Service on the Powell-Mason and California routes will then follow.

San Francisco just isn’t the same without cable cars, and I’m excited to announce that they’ll be returning for regular fare service in September.

In August, SFMTA will be testing cable cars throughout the City—if you see one you can get on at a stop and ride free of charge.