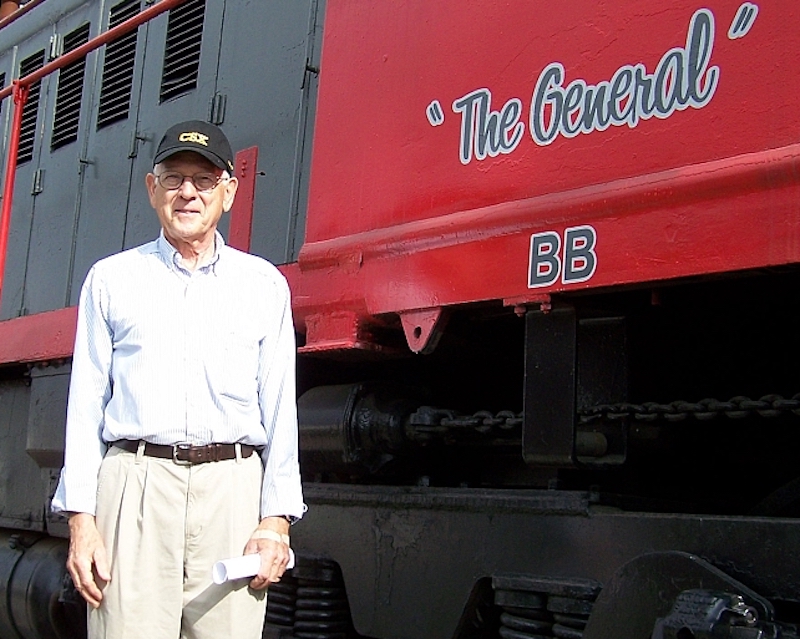 DILLWYN, Va. — The founder of Virginia’s Buckingham Branch Railroad, Robert Earl Bryant, died at his home in New Canton, Va., on May 8. He was 87 years old.

Bryant founded Buckingham Branch in 1988 when he purchased a 16-mile branch off CSX Transportation’s James River Subdivision. Today, it’s a Class III railroad with 80 employees operating on 275 miles of track and is Virginia’s largest short line.

But Bryant was no stranger to railroading when he founded the short line. Born in Arvonia, Va., in 1935, he went to work for the Chesapeake & Ohio Railway in Richmond at age 18 as a messenger boy. He rose through the ranks of the C&O and later CSX before retiring as a market manager in Baltimore. After retiring, he moved back home to Buckingham County and, with his wife and high school sweetheart Annie, founded the short line. Bryant was also a founding member and longtime president of the Virginia Railroad Association, a fellow in the Virginia Rail Policy Institute and a member of both the Old Dominion Chapter of the National Railway Historical Society and the C&O Historical Society.

He is survived by his wife of 66 years, Annie Jones Bryant, two sons, four grandchildren and one great-grandson. A funeral service was held on Monday.