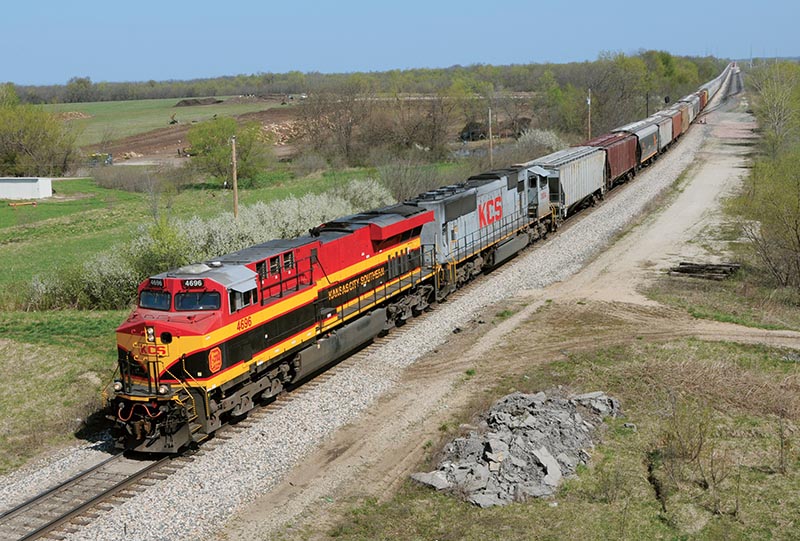 Details about the proposed transaction are limited but the Financial Times, which broke the story on Saturday night, reported that the deal could be announced as early as Sunday morning. The news agency reported that the KCS board had already approved of the deal and that CP and KCS had informally informed the U.S. Surface Transportation Board on Saturday.

The news that KCS was being sold comes less than a year after a pair of equity firms made a failed attempt to buy the Class I for $21 billion.

Both railroads declined to comment on the report late Saturday.

Stay tuned to Railfan & Railroad for more as this story develops.