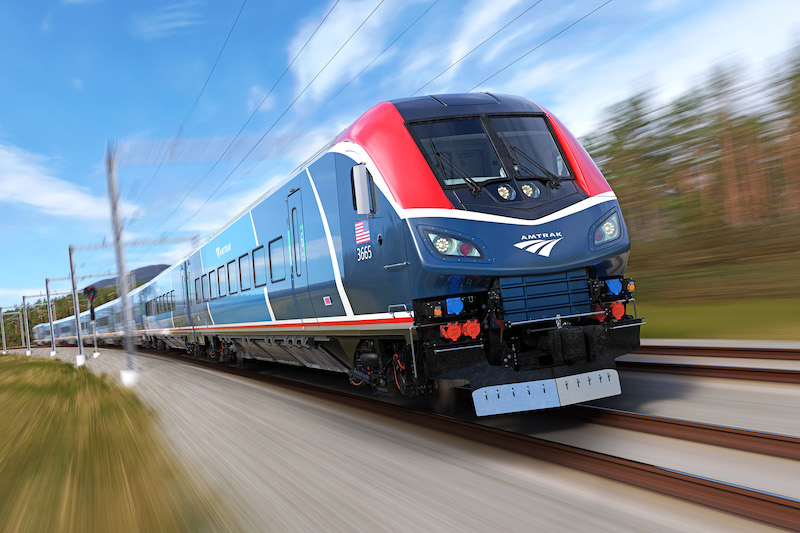 WASHINGTON — A new report from the Amtrak Office of Inspector General has found that the construction of 83 new Airo trainsets is already behind schedule and over budget.

The news comes just weeks after Amtrak triumphantly released renderings of the new trains that will eventually run from coast to coast. The new trains are being built by Siemens Mobility in a deal worth $7.4 billion. The first ones are expected to arrive in 2026. The deal was first announced in July 2021.

But according to the new Office of Inspector General report, within weeks of the deal being inked delays began. In one example from the report, Amtrak waited three months after signing the contract with Siemens before its food and beverage personnel reviewed the design of the proposed food service car. They found that the initial design lacked the necessary food storage space to accommodate longer trips and required additional space for customers to stand and move through the car. As a result, Amtrak initiated a change order to redesign the café car, which increased program costs by $42.5 million and will delay the delivery of the first trainsets by nearly six months, the report said.

While the report focuses primarily on the early challenges of the Airo project, it does offer some new insights into the trainset’s eventual rollout. According to the report, Amtrak plans on modifying 21 maintenance facilities to handle the new trains, with six being considered “Level 1” and 15 being “Level 2.” These modifications will cost $2 billion and the first one to be operational will be the Penn Coach Yard in Philadelphia. 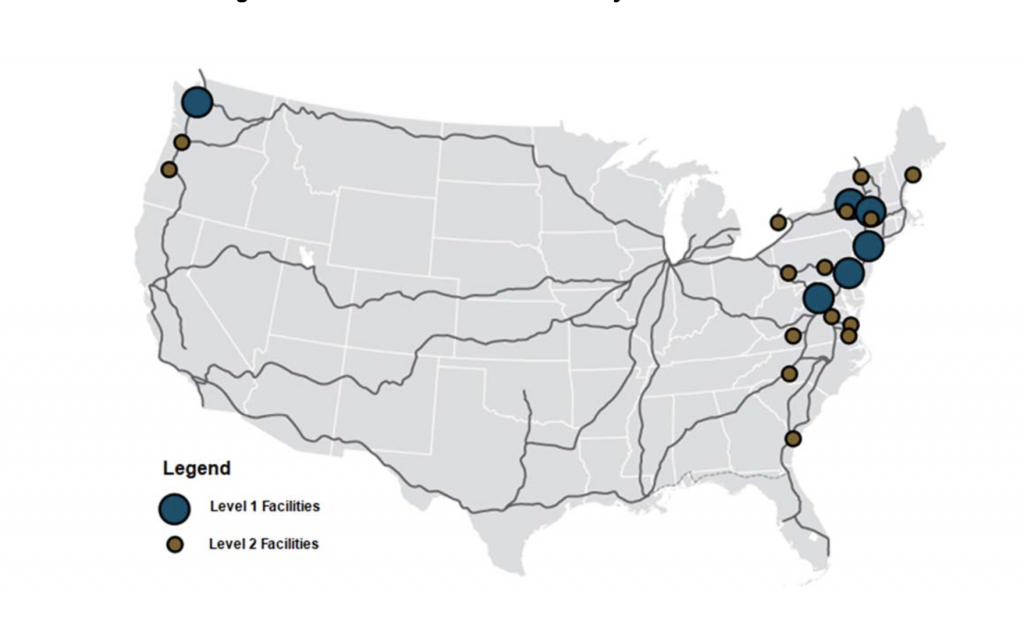 A map of what facilities Amtrak plans on upgrading to maintain the new Airo trainsets.

To Amtrak’s credit, the report notes that the railroad did eventually recognize the issues that were causing the delays and is correcting them. However, the Office of Inspector General states that Amtrak should also be figuring out how to apply that lesson to other future projects.

“To address the report’s findings, the OIG recommended the company ensure program personnel to identify and engage all relevant stakeholders to specify requirements early and modify those requirements as program needs and assumptions evolve,” the Inspector General wrote in a press release on December 27.