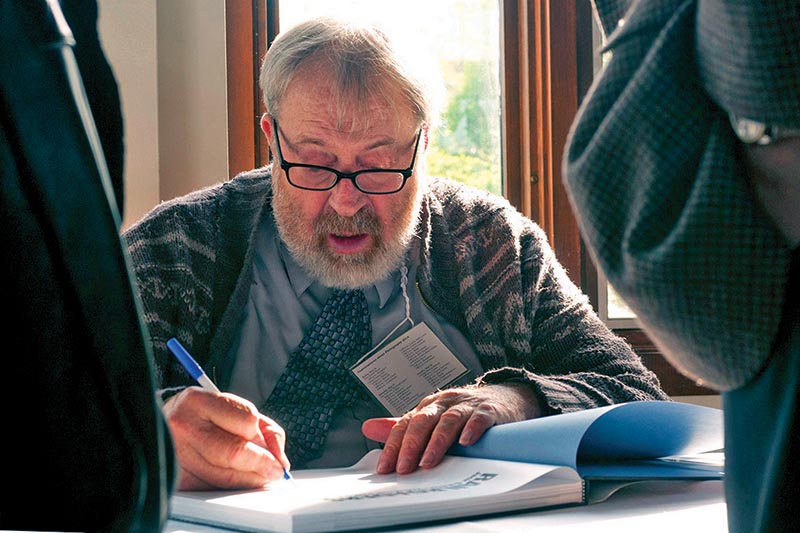 Photographer John Gruber passed away on October 9 following a brief illness at age 82. It’s safe to say John was influenced by trains from an early age, whether it was the Milwaukee Road near his home outside of Madison, Wis., or childhood vacations to ride the Rio Grande narrow gauge in Colorado, or the White Pass & Yukon in Alaska. While he enjoyed the work of his fellow contributors like Hastings, Middleton, and Shaughnessy, John found his inspiration in the photographers working for the city newspapers in Milwaukee. He worked to combine the human factor with gritty emotional elements to turn the world of railroad photography on its head. His first published photo of an excursion on the North Shore appeared in Trains in 1960. 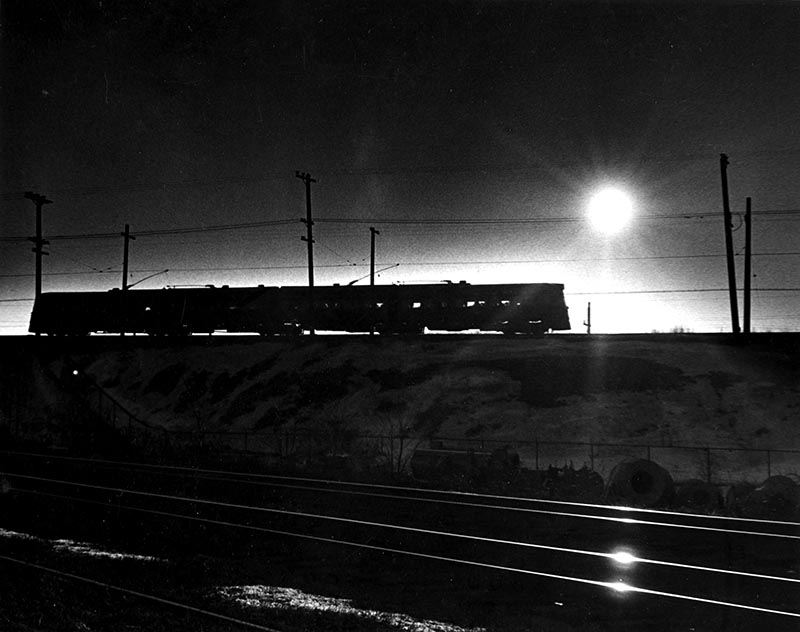 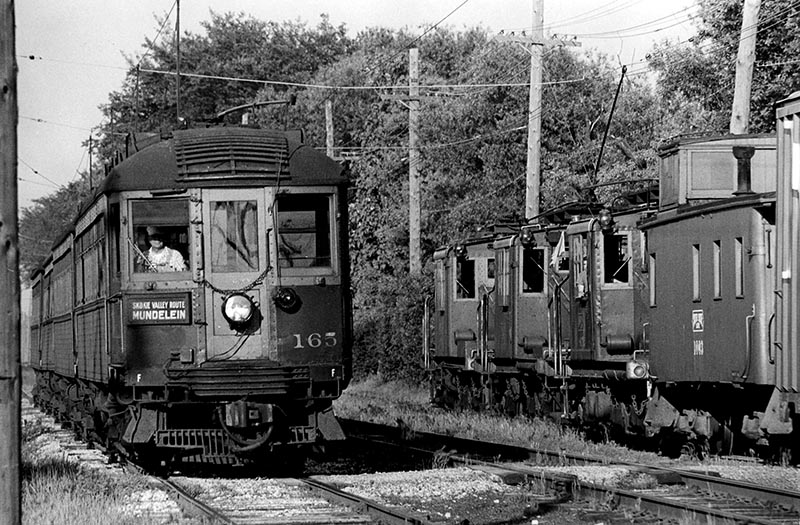 John was active in preservation, volunteering at Mid-Continent Railway Museum and editing its Gazette newsletter for many years. He also worked in the publications department of his alma mater University of Wisconsin for more than 35 years. In 1995, John made his mark as editor of Vintage Rails, a glossy color magazine focusing on the classic era of railroading that was shut down in a baffling move by the publisher just four years later. 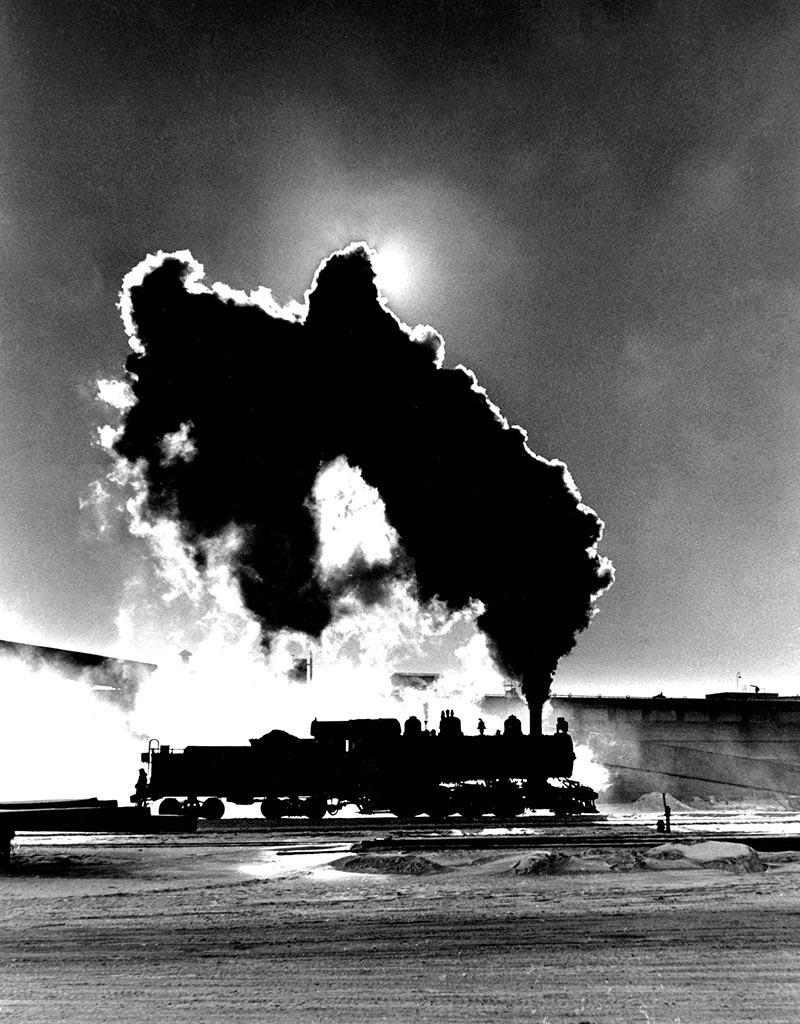 On a below-zero afternoon in January 1962 at Cloquet, Minn., steam from a Duluth & Northeastern locomotive covers the sun. The stunning silhouette has long been a symbol for the CRPA. John Gruber photo, courtesy Center for Railroad Photography & Art

In 1997, John helped launch the Center for Railroad Photography & Art, an organization which has since grown into a conservator of significant images, hosts several traveling exhibitions as well as a popular conference each year at Lake Forest College. John also produced the first 31 issues of CRPA’s Railroad Heritage, launched in 2000.

A tribute published by CRPA Executive Director Scott Lothes said it best: “His influence on the field of railroad photography is impossible to overstate… Gruber thoughtfully shone a spotlight on other notable photographers while also encouraging young and emerging practitioners.” For all his contributions, we will be ever grateful.