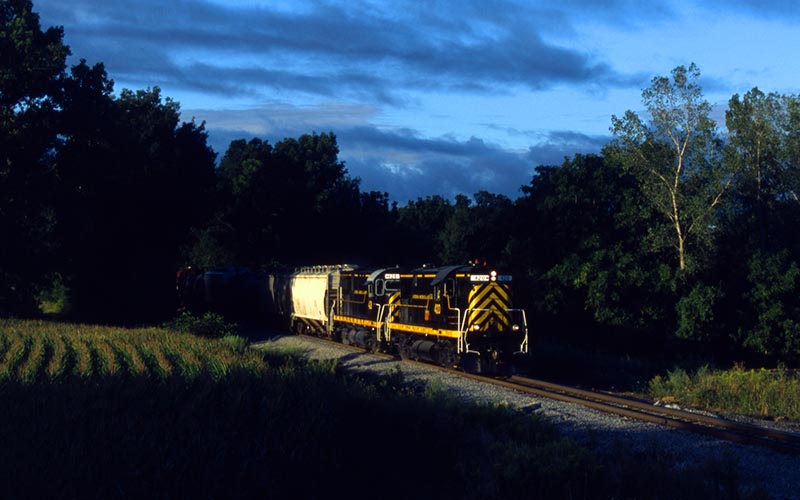 Robert Babcock will become the new president and CEO of the LA&L on September 26. Photo by Otto Vondrak. 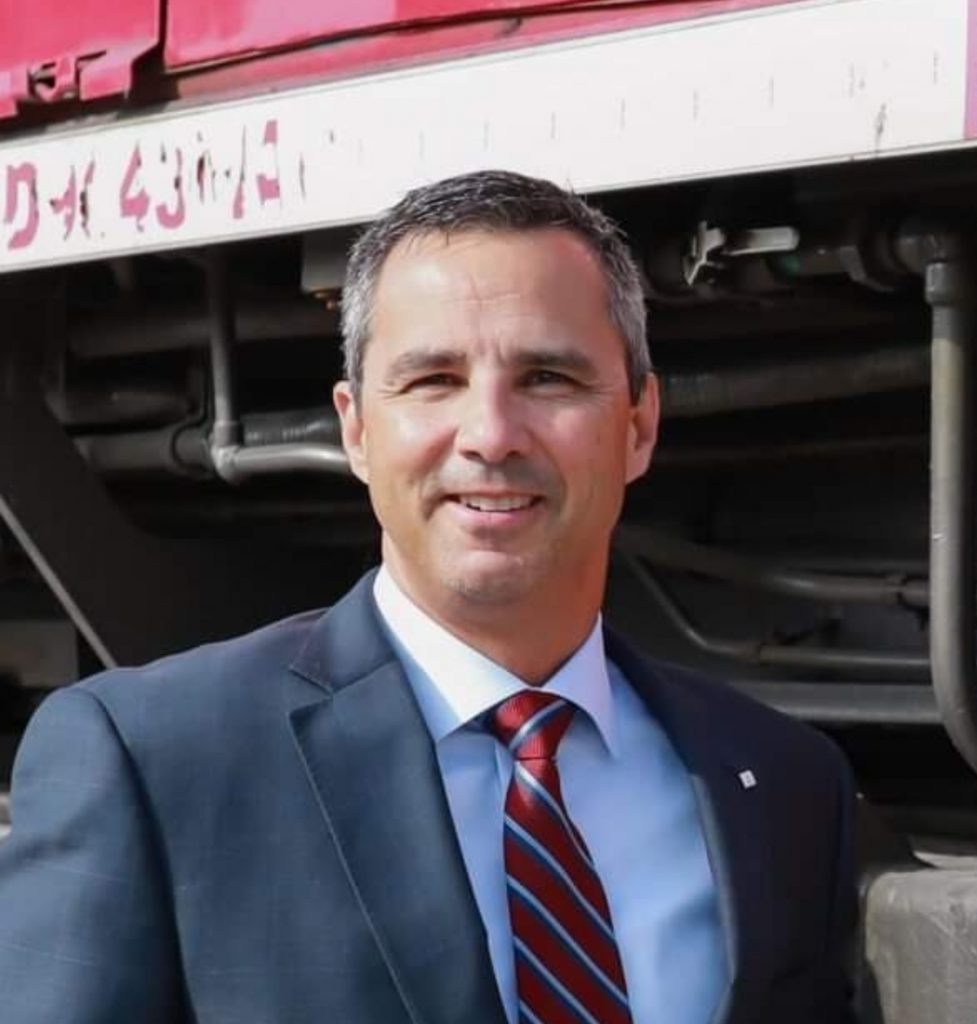 Babcock was most recently general manager and vice president of the Indiana Rail Road, where he was responsible for train operations, car and locomotion repair, systems safety and training, customer service, engineering and intermodal marketing and operations. Before that he held management positions at CSX Transportation and BNSF Railway.

“Robert is a well-respected leader in the rail industry, with in-depth knowledge of practically every facet of the business. He has both operational and commercial experience, and a long record of positive results, which makes him the ideal person to lead the next stage of our company’s growth,” said Nancy Bailey, Chairperson of LA&L.