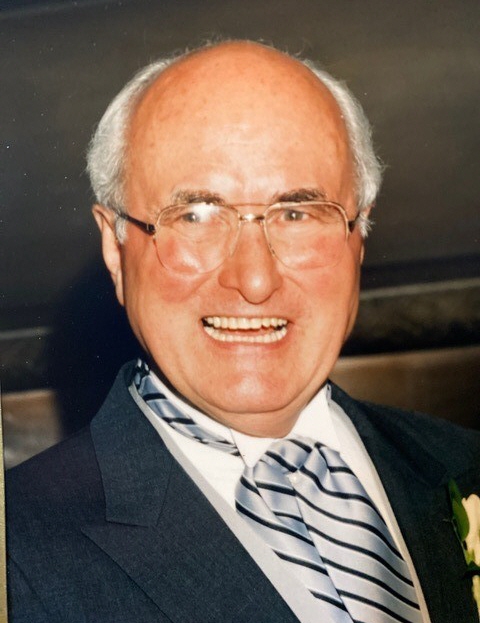 Barriger was born Aug. 3, 1927, in St. Louis, the oldest of four children born to John III and Elizabeth Thatcher Barriger. He graduated from the Massachusetts Institute of Technology in 1949 and Yale Graduate School of Transportation Economics in 1950, before starting a 36-year career with the Santa Fe Railway. His father and grandfather also worked for the railroad. Barriger spent 18 years in the operating department and 18 years in the executive department. After he retired, he stayed involved as a consultant for R. L. Banks & Associates.

In 1984, Barriger founded the John W. Barriger III National Railroad Library in St. Louis in honor of his dad. He was a trustee of the institution until his death and it still maintains one of the largest and finest railroad history collections in the country.

Barriger is survived by two children and seven grandchildren. A small service was held on Nov. 27, and he was buried next to his wife of 58 years, Evelyn Dobson Barriger, who died in 2014. His final wish was to have Scotch poured on his grave.