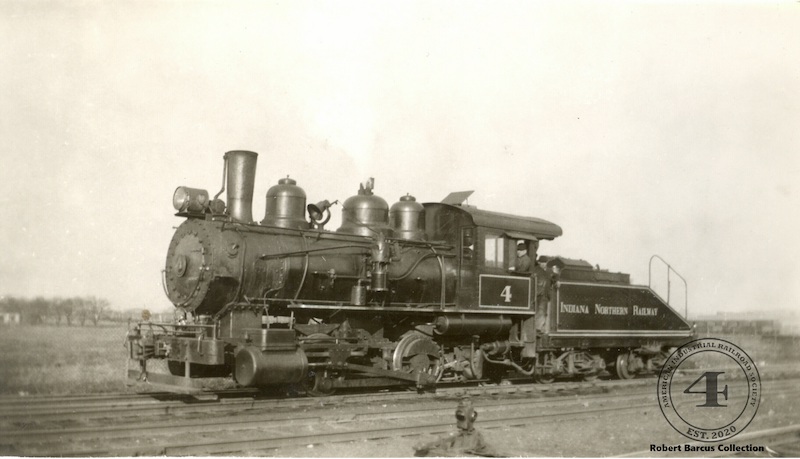 DAVENPORT, Iowa — The American Industrial Railroad Society, a recently-formed non-profit group, announced this week that it has acquired a 1913-built 0-4-0 locomotive and plans to restore it to operation. The locomotive, Indiana Northern Railway 4, has been moved to a restoration site in Davenport, Iowa, where volunteers are currently putting it back together.

The American Industrial Railroad Society was formed in 2020 when it purchased the Baldwin Locomotive Works product. The locomotive worked for the Indiana Northern in South Bend until 1948. The short line was just two miles long but had multiple notable customers, including Studebaker and the Oliver Chilled Plow Company. The locomotive was then purchased by a gravel pit outside of St. Louis, where it worked until at least the late 1950s. The locomotive sat at the gravel pit for years before being moved to Illinois for an ill-fated restoration attempt.

“Locomotive 4 is representative of the thousands of switching locomotives that helped turn the gears of industry in the United States for decades,” said Sam Aufmuth, president of the American Industrial Railroad Society. “It’s a perfect fit within the missions of AIRS, and by restoring the engine to operation, we aim to bring to light the vital and often overlooked role that the industrial railroads and railroaders played as the last-mile connections to the country’s economy.”

The group hopes that when the locomotive is restored to service that it will travel to various museums around the region. 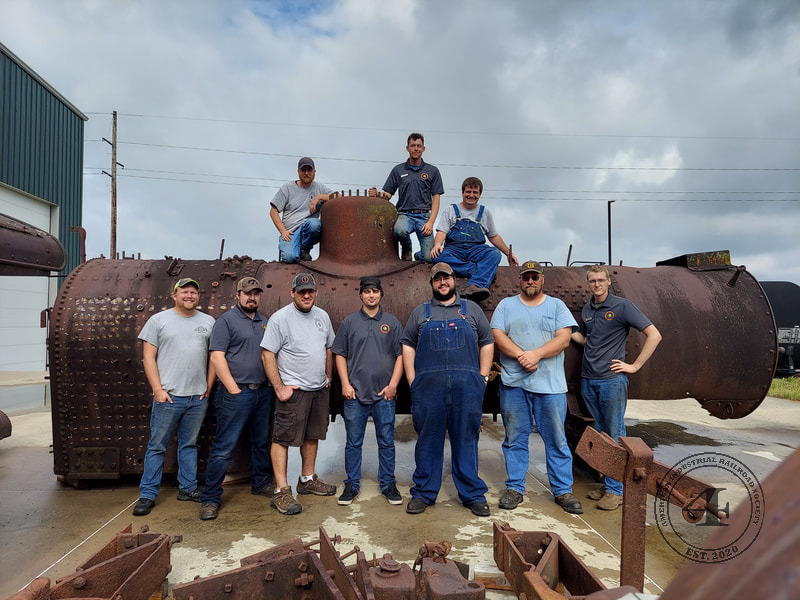 Some of the volunteers behind the American Industrial Railroad Society’s effort to restore Indiana Northern Railroad 4.