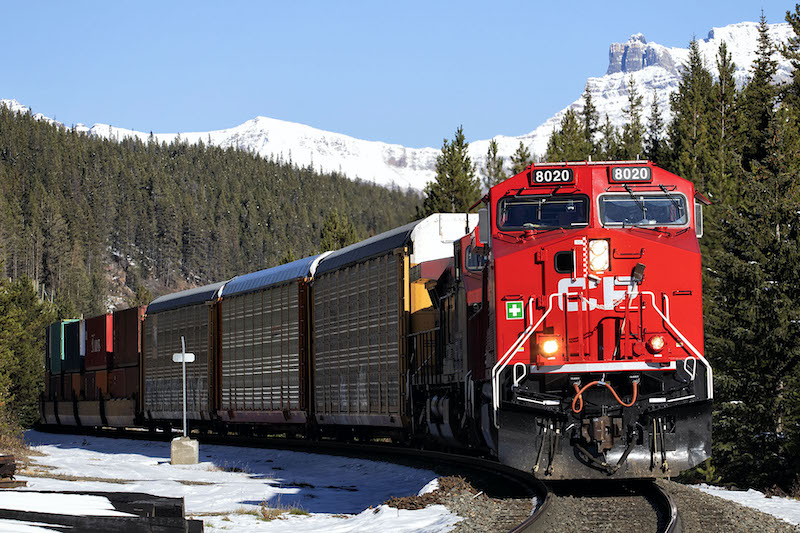 KANSAS CITY — Kansas City Southern gave Canadian Pacific five business days to improve its offer to buy the Class I or it would agree to merge with Canadian National instead. On Thursday, CP came back with its final pitch to KCS: It would not budge on the $29 billion offer, but it wanted to remind the KCS board that while CN was offering more money, CP was offering a deal that would surely be approved by federal regulators.

“Respectfully, we feel it would be destructive to our mutual interests to engage in a bidding war in reaction to CN’s illusory offer, particularly where our existing CP-KCS Merger agreement provides KCS’s shareholders with a significant premium,” CP CEO Keith Creel wrote. “We look forward to closing this chapter on the CN proposal and continuing to work together towards our common goal to complete the CP-KCS combination, the only viable Class I merger, which will be transformational and creates meaningful and compelling immediate short and long-term value serving the best interests of our respective customers, stakeholders and the North American economy.”

Last week, KCS’ board announced it would take CN’s offer over one proposed by CP, but in the days since a series of decisions by the U.S. Surface Transportation Board — the federal regulator that will have the ultimate say in the deal — has shown that a CN-KCS consolidation would have a rocky road ahead. The decisions prompted one of CN’s largest shareholders to write an open letter asking that the railroad drop the ”negligent and hugely irresponsible” bid. On Wednesday, CN CEO JJ Ruest said he was “committed” to putting the two Class Is together, regardless of the challenges ahead.

In his letter, Creel reiterated his belief that the STB would never approve a CN-KCS merger and if it did the combination would destabilize the North American rail network.

As of Thursday afternoon, KCS had not yet responded to CP’s letter.