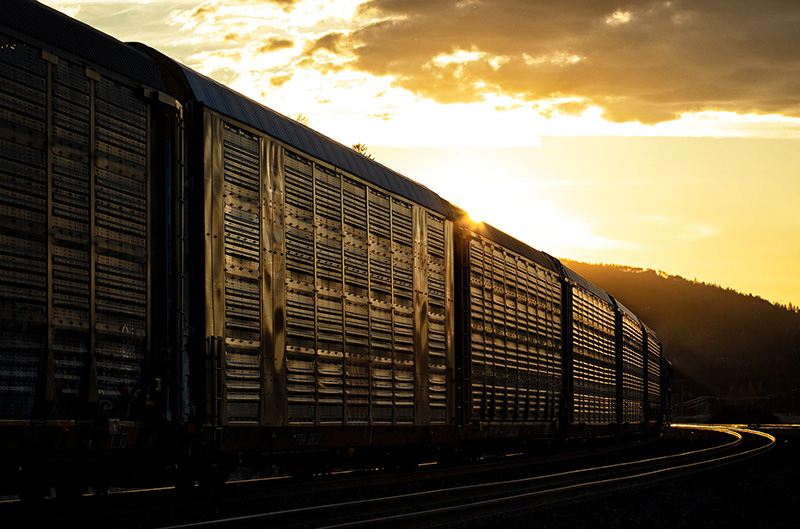 Amid a growing service crisis, the U.S. Surface Transportation Board is proposing to make it easier for shippers to ask for emergency service. Photo by Justin Franz. 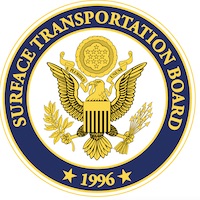 WASHINGTON — Amid a worsening service crisis on America’s Class I railroads, the U.S. Surface Transportation Board announced Friday that it would like to make it easier for shippers to ask for “emergency” rail service — essentially forcing a railroad to move freight by any means necessary.

An emergency service order allows the federal government to direct service decisions on railroads. If the STB determines that there is a service issue on a railroad it may “direct the handling, routing, and movement of traffic,” including forcing traffic to be detoured on other railroads. It can also force “joint or common use of railroad facilities” and “prescribe temporary through routes.”

Such powers already exist, but in practice requesting emergency service can be a long, drawn-out process. Now the STB wants to make it quicker and easier for such requests. Under the revised rules, if a customer claims to need emergency service, a hearing would be held between 24 and 48 hours and a remedy could be issued soon after.

“The rail service challenges shippers are currently experiencing are amplified by certain recent conditions but are not new,” said STB Chairman Martin J. Obermann. “For several years, the Board has gathered information showing that the existing emergency service rules are too cumbersome to be of use to shippers in need of immediate relief. This proposed rule would make it possible for a shipper to receive relief in a short but reasonable about of time during an emergency.”

Among the ways the STB wants to make it easier for shippers to ask for emergency relief is to streamline the process. For example, presently shippers must line up an alternative route before asking the STB for relief (essentially seeing if a neighboring carrier will agree to take their traffic). Under the new rules, the shipper would only have to provide a list of potential carriers and the STB could force that carrier to take the traffic.

Due to the seriousness of the present service issues, the STB is only allowing a 30-day comment period for the proposal and a 15-day reply period. Comments are due May 23.

The news that the STB might make it easier for shippers to get emergency relief comes just days before a hearing in Washington D.C., where Class I executives are expected to defend and explain the current service issues.