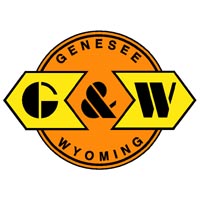 Accoridng to a report by Reuters, Toronto-based Brookfield Asset Management has reached an agreement to purchase Genesee & Wyoming Industries for nearly $9 billion. As the world’s largest short line railroad operator, GWI’s decision to sell itself came in the wake of rising infrastructure and maintenance costs and the threat of an international trade war that could hurt its business around the globe. The original Genesee & Wyoming Railroad was founded in Western New York in 1891, and began a program of acquiring short lines and cast-off branch lines in the late 20th century under the direction of chairman Mortimer B. Fuller, the great-grandson of G&W founder Edward L. Fuller.