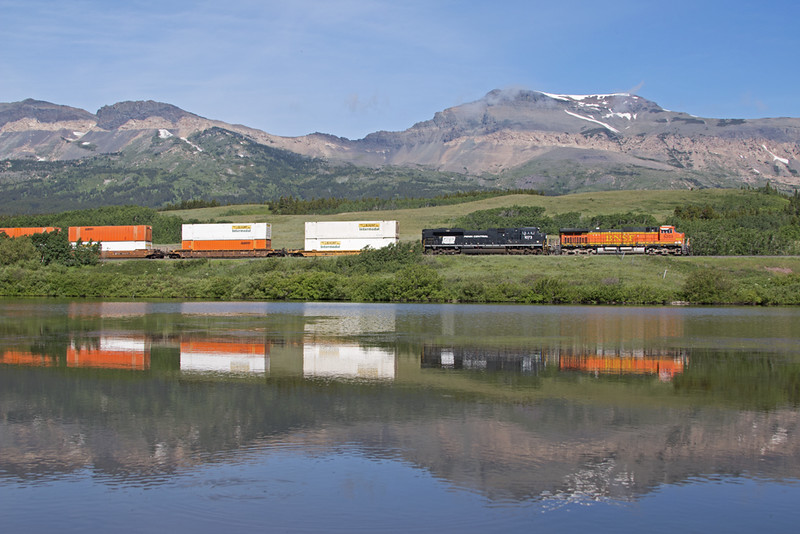 FORT WORTH, Tex. — BNSF Railway and CSX Transportation have begun offering direct intermodal service between Ohio and the Pacific Northwest, the railroads announced this week. The new service is a continuation of the two Class 1s’ partnership to increase transcontinental intermodal service.

In 2018, BNSF and CSX began running direct intermodal service between North Baltimore, Ohio and Los Angeles. A few months later, it expanded the service to include a direct connection between North Baltimore and Stockton, Calif. BNSF officials have touted the new service as a way to connect some of the “fastest-growing industrial and consumer markets” in the region, including Toledo, Columbus, Cleveland, Cincinnati, Detroit, Louisville and Pittsburgh.

The container-only train will depart North Baltimore going west five days a week, Sunday through Thursday, and east from South Seattle, Wednesday through Sunday. The eastbound run is expected to take 163 hours and the westbound run will take 167 hours. The first westbound was expected to depart on Monday and the first eastbound on Wednesday.