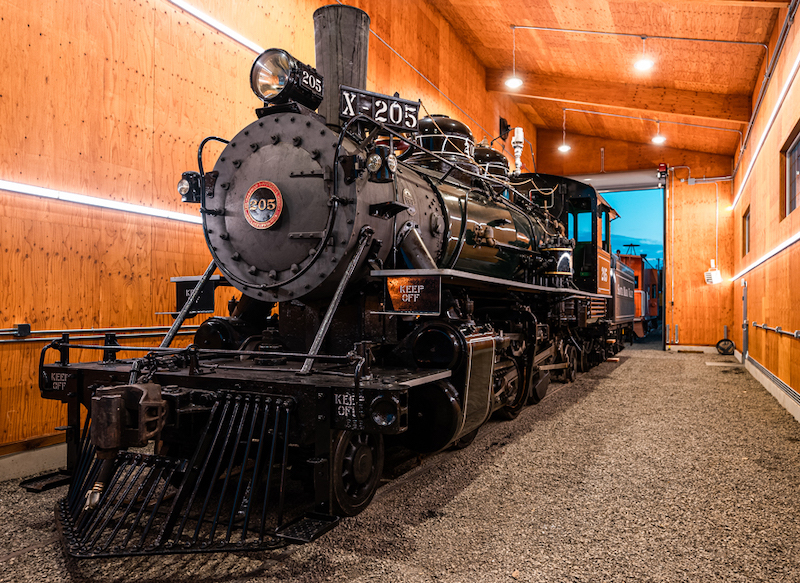 Santa Maria Valley 205 was recently sold to the Albany & Eastern that will use it on excursions in the Willamette Valley. Courtesy Photo.

SMV 205 was built by Baldwin in 1924 and placed on display in Santa Maria, Calif., in the 1950s. The locomotive was purchased by a private owner in the 1980s who has spent the last few decades restoring it. That restoration was completed earlier this year and the locomotive was recently moved to the A&E. This week, the locomotive was being tested around Lebanon.

The railroad said the public will have the opportunity to ride behind the locomotive before the end of the year. Visit santiamexcursiontrains.com for more information.