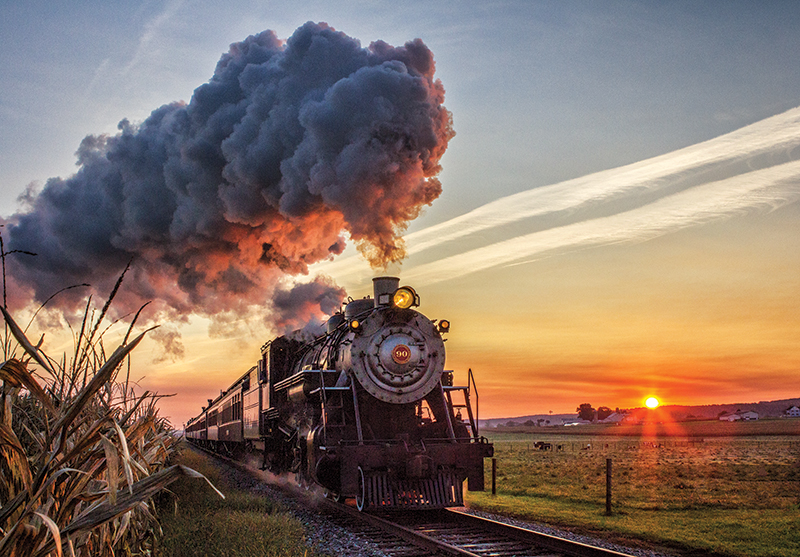 A fall sunrise greets the Road to Paradise, as Strasburg Rail Road 2-10-0 90 hustles east on the morning of October 18, 2020. This photo was taken as part of the railroad’s 60th anniversary of steam celebration with SRC 90 backdated to its 1960s retro livery featuring gold striping, white walls on the tires and the Strasburg “egg” logo on its tender. Photo by Michael Wilson.

Every year, Railfan & Railroad asks its readers and contributors to share a few of their favorite images from the last 12 months. This year was no exception and we were flooded with hundreds of fantastic images, many of which appear in the March 2021 issue, on newsstands now.

As you can see from this selection, 2020 was a colorful, albeit unique, year for railroading in North America. Here’s a selection of just a few of the images included in this year’s Along the Line photo gallery and be sure to see the entire lineup in the March 2021 issue.

Want to see your own photos in print? Keep an eye out for the 2021 Along the Line photocall in the pages of Railfan & Railroad Magazine early next year! 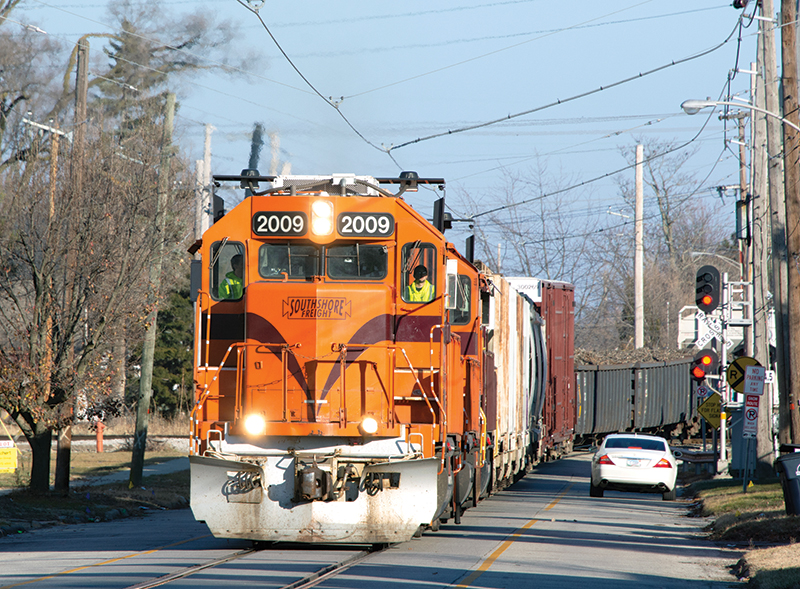 A South Shore Freight train led by locomotive 2009 crosses Michigan Central and Monon in Michigan City, Ind., on December 20, 2020. The street running at Michigan City is one of the highlights of this unique operation. 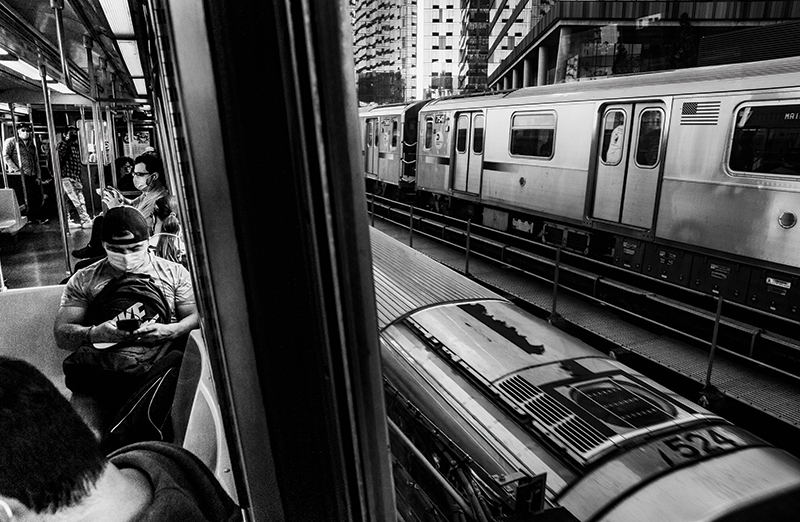 Oblivious to the surrounding mechanical mayhem, New Yorkers play with their phones while riding the city’s ubiquitous subway on October 9, 2020. 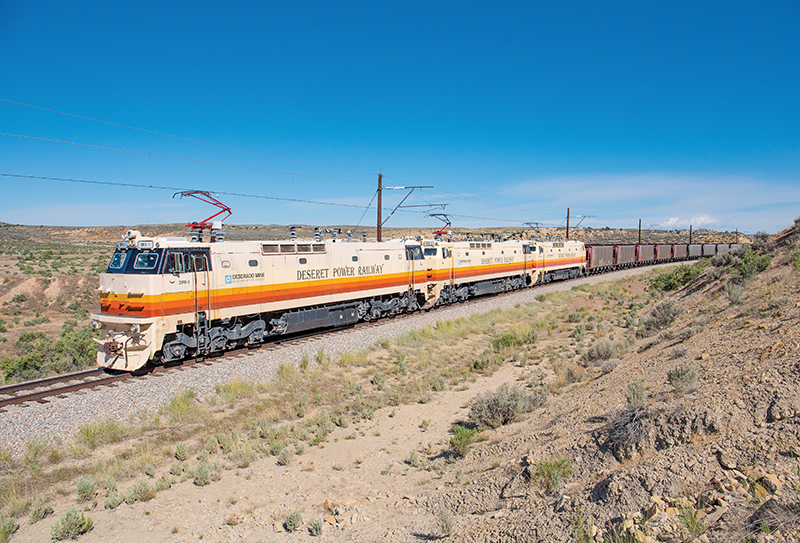 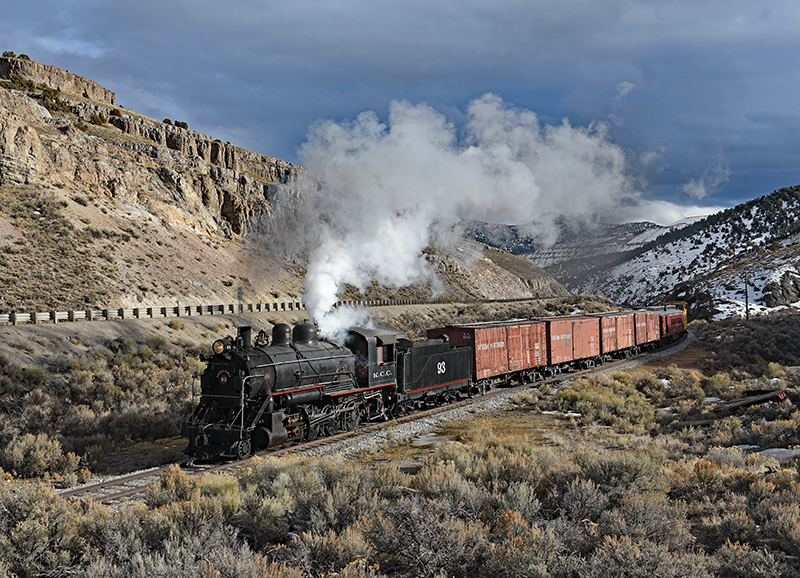 Nevada Northern 2-8-0 93 storms up Robinson Canyon near Ely just ahead of the dark clouds of a blizzard on the afternoon of February 16, 2020. The scene was part of Nevada Northern Railway’s annual Winter Steam Spectacular. 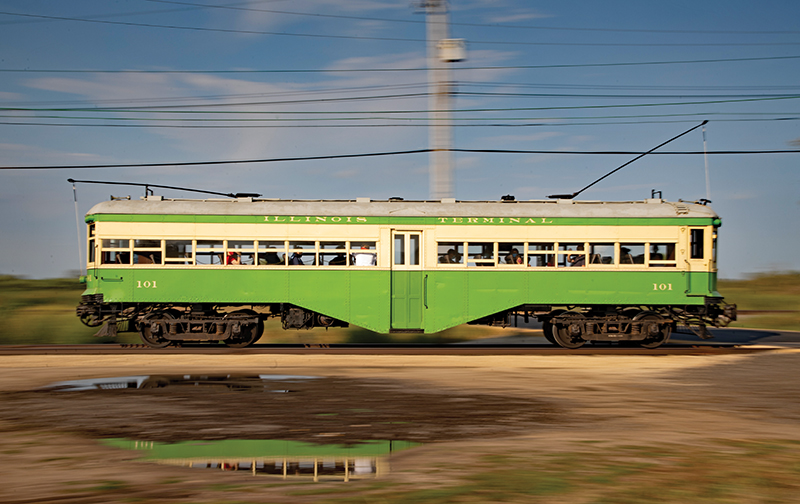 IT at IRM — Jeff Terry

Illinois Terminal center-entrance interurban car 101, built in 1917, speeds past Johnson Siding at the Illinois Railroad Museum in Union on September 6. The car is running at less than half capacity due to COVID restrictions. 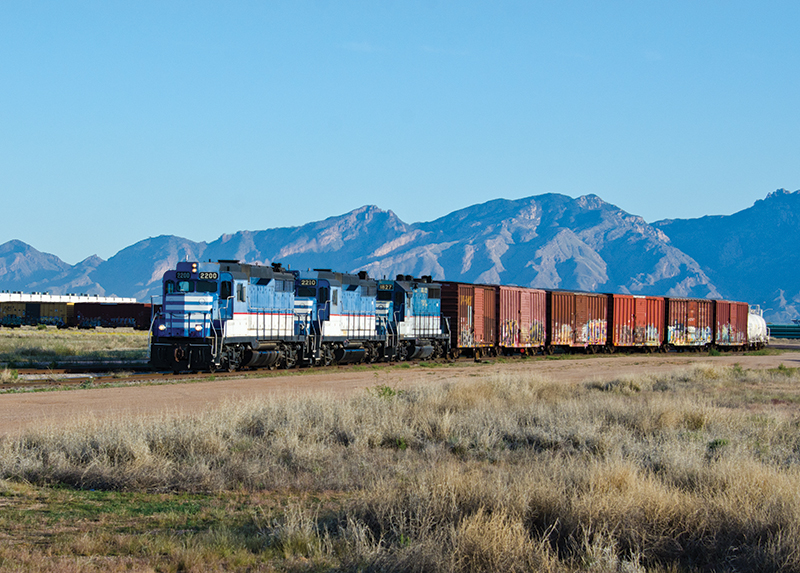 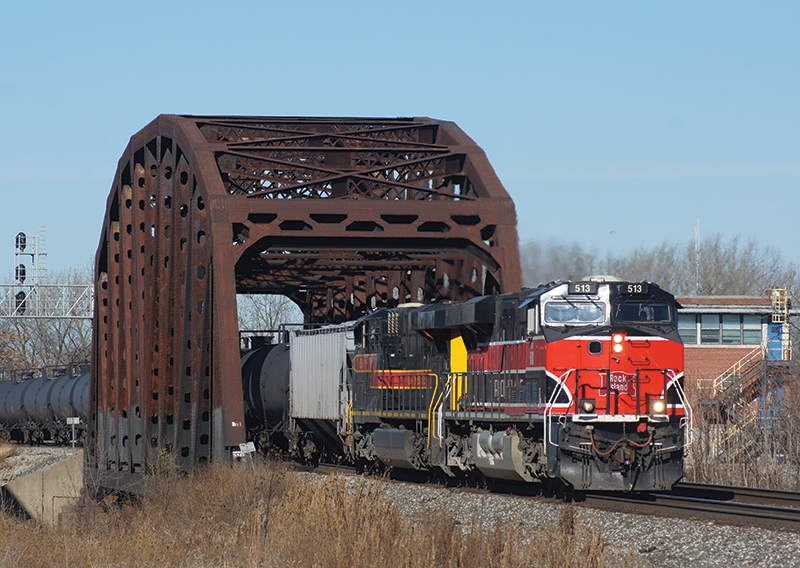