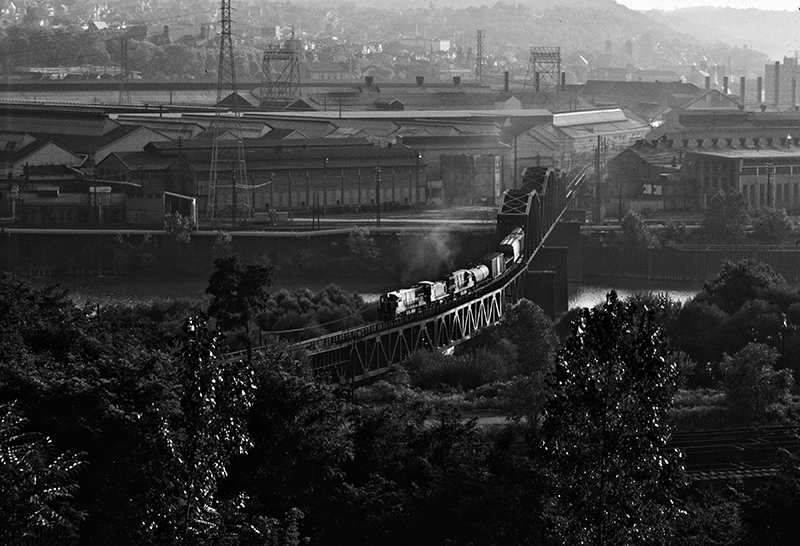 A late afternoon southbound P&LE ore train rolls across the Monongahela River as it bisects the US Steel Homestead works in Allegheny County, Pennsylvania. Photo by Kevin Tomasic.

For the second year in a row, the Center for Railroad Photography & Art is putting its annual Conversations conference online. This year’s lineup includes artists and photographers from across the country and around the world. The event, scheduled for Saturday, April 10, from 9:30 a.m. to 5:15 p.m. Central Time, will be hosted on Webex.

The Center for Railroad Photography & Art was founded in 1997 to preserve and interpret significant images of railroading through exhibits, conferences, publications and online events. Every year, the Center hosts a conference at Lake Forest College north of Chicago but was unable to last year due to the COVID-19 pandemic.

Here’s a preview of this year’s event. For more information, visit the Center’s website. Registration for the event is free with an optional donation. The presentations will also be put on the Center’s YouTube channel after the conference. 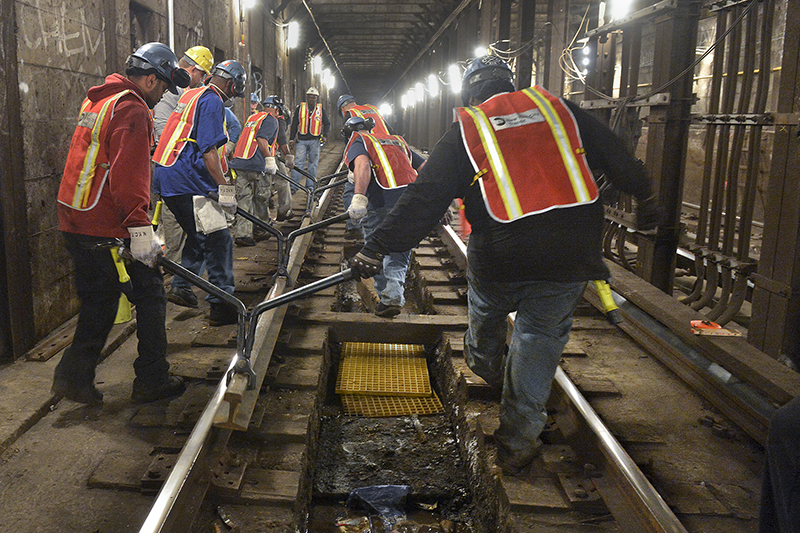 Patrick Cashin has been the photographer for the New York State Metropolitan Transportation Authority for the past twenty years. His images cover everything from the subway, commuter railroads, and major construction projects to portraits of the people who make it all happen. From the tops of the bridges to the depths of the subway system, his presentation will offer a wide range of images showcasing the MTA’s commuter system and the nine million people it serves daily. 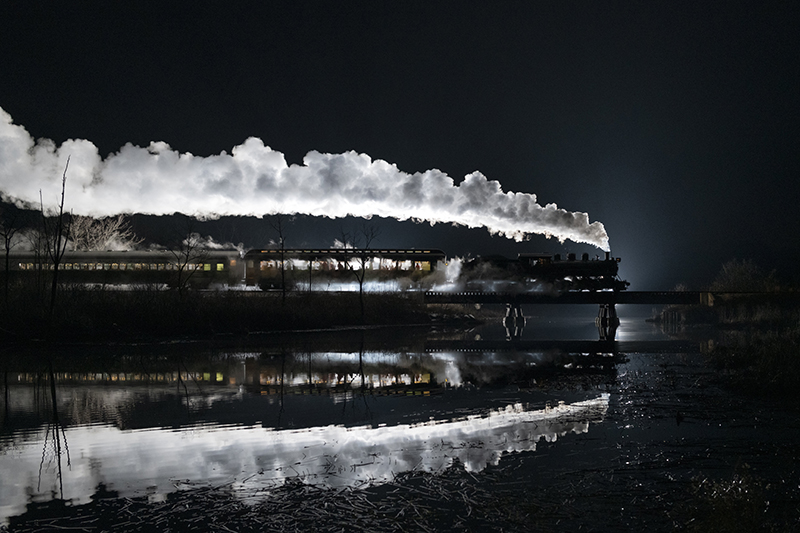 William Gill’s presentation will offer a view into the process of using flashes to light scenes at night with the goal of capturing the experience of watching a train pass by. As he attempted to light larger scenes, Gill developed a set of tools for transporting and arranging his camera and lights to achieve cinematic lighting without a large crew. He will share images that represent his vision of night and behind-the-scenes images that were taken as he worked. 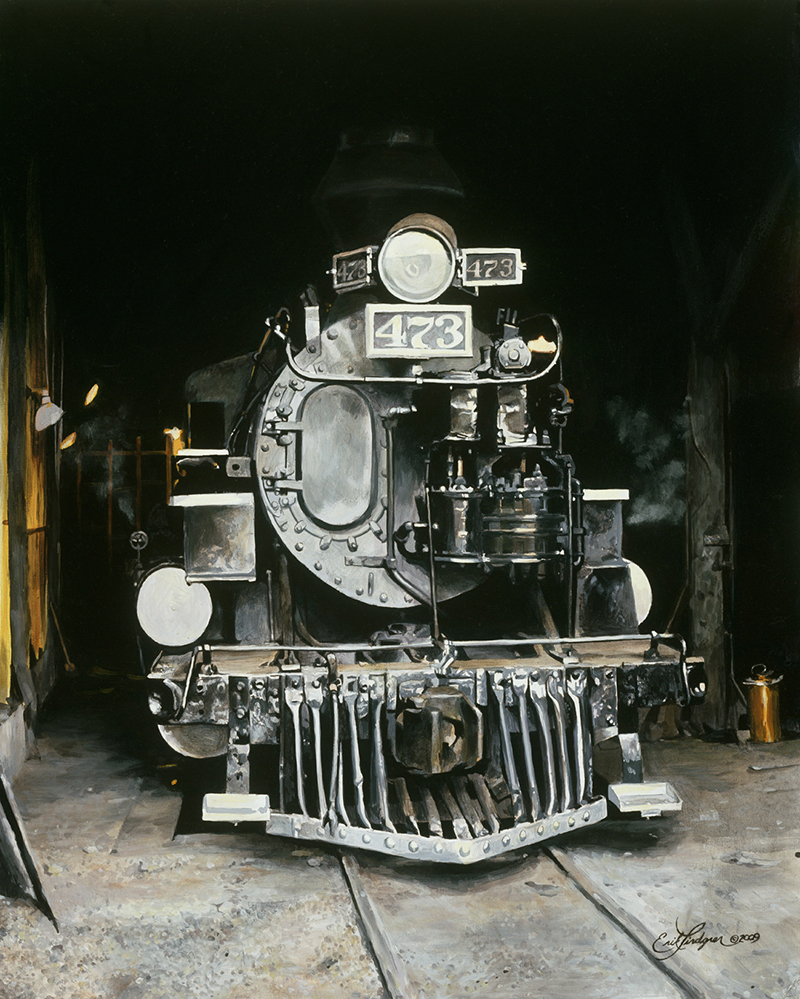 Erik Lindgren: My Journey with Art and the Steel Rail

Erik Lindgren captures the history and the power of locomotives through color, graphic patterns, and design. Lindgren will talk about his two artistic mediums – oil painting and photography – and discuss how those two formats blend in with his overall passion for railroading. 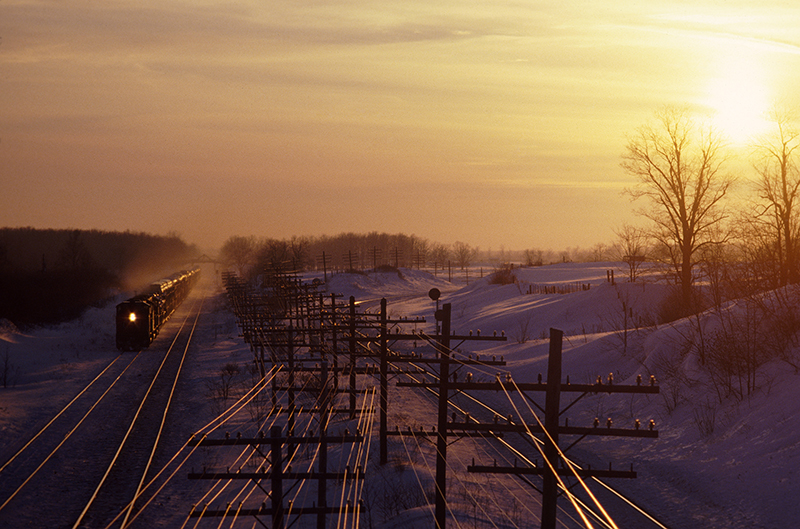 Jeff Mast will look at the work of John Bjorklund who traveled extensively across the United States and Canada to photograph railroads in the late 20th Century. Bjorklund passed away in 2005 and his images are now part of the Center’s collection. 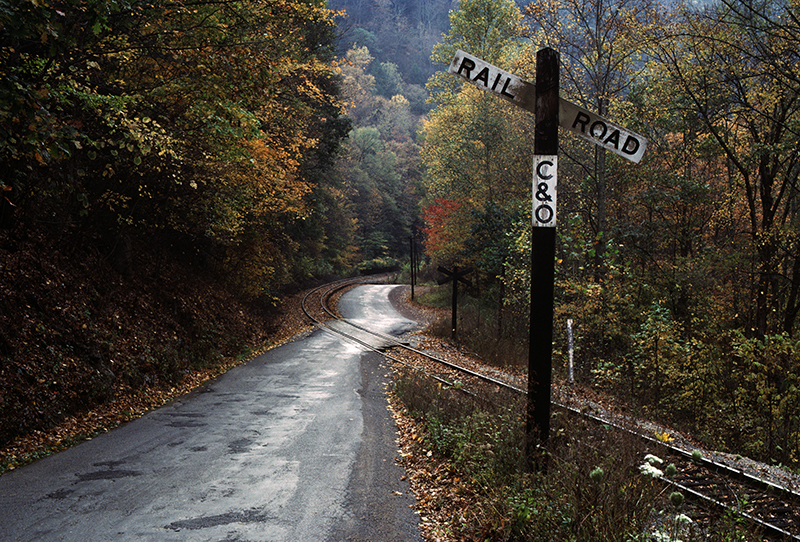 Kevin Scanlon’s presentation will explore a 36-year relationship he developed with the town of Thurmond, West Virginia. He made 72 visits there during that time and has witnessed the transformation from a working railroad town to a static center for visitors to the New River Gorge National River. There is a wealth of good stories associated with Thurmond, and Scanlon will share some of his favorites. 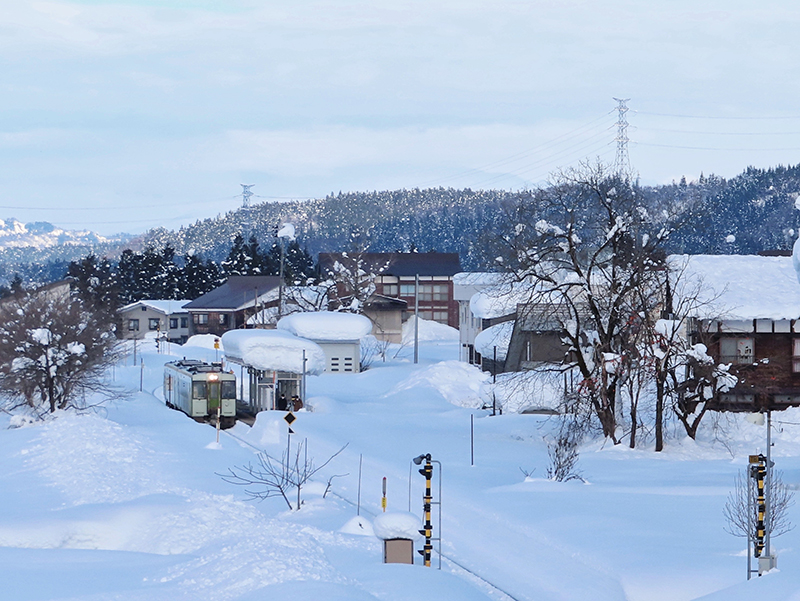 Yoichi Uzeki is a native of Tokyo, a pianist, composer and arranger. His presentation will discuss the differences and similarities in two different cities (New York City and Tokyo), two different scenes (urban railroads and rural railroads), and two different minds as a photographer and composer/jazz pianist.

There were also be presentations from Kevin Tomasic, Jonathan Glancey and Ian Logan. Tomasic will describe his journey from being a railroad fan to becoming an insider through his work as a furnace estimator. Glancey and Logan will talk about their new book “Logomotive: Railroad Graphics and the American Dream,” which looks at the rail industry through graphic design.

Virtual Conversations is a free event on April 10. Visit the Center for Railroad Photography & Art’s website to register today.