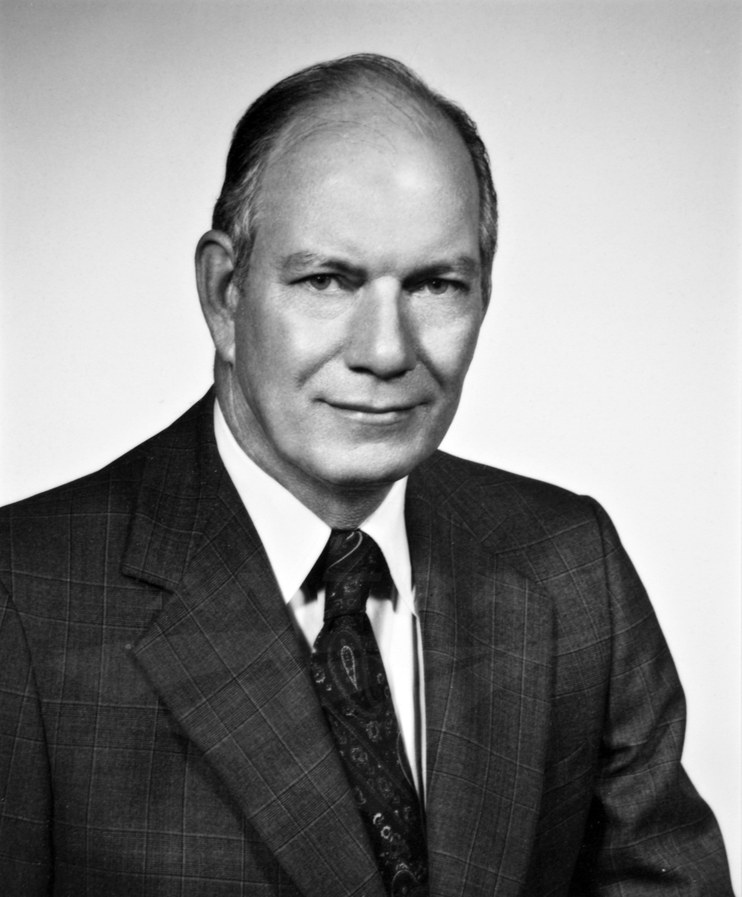 SEATTLE — Alan S. Boyd, the first United States secretary of transportation and the third president of Amtrak, died on Sunday, the New York Times reports. He was 98 years old.

Boyd was picked by President Lyndon B. Johnson in 1966 to lead a new agency that oversaw air, sea and land systems. After he left his post at the U.S. Department of Transportation in 1969, he became president of the Illinois Central Railroad from 1969 until 1976 and was later appointed to be the third president of Amtrak, a position he held from 1978 until 1982.

“As the first Secretary of the U.S. Department of Transportation and later as president of Amtrak from 1978 to 1982, Alan Boyd championed safety, the development of an integrated, multi-modal transportation system, and consistent federal funding for intercity passenger rail service to realize its full potential,” said Amtrak President and CEO Bill Flynn. “By his emphasis on ensuring employees gained the training they needed and standards were adjusted to new business demands, Mr. Boyd left us after four years in a much stronger position than when he arrived.”

Boyd left Amtrak with only one regret: he was unable to establish permanent funding for Amtrak, the Times reports.