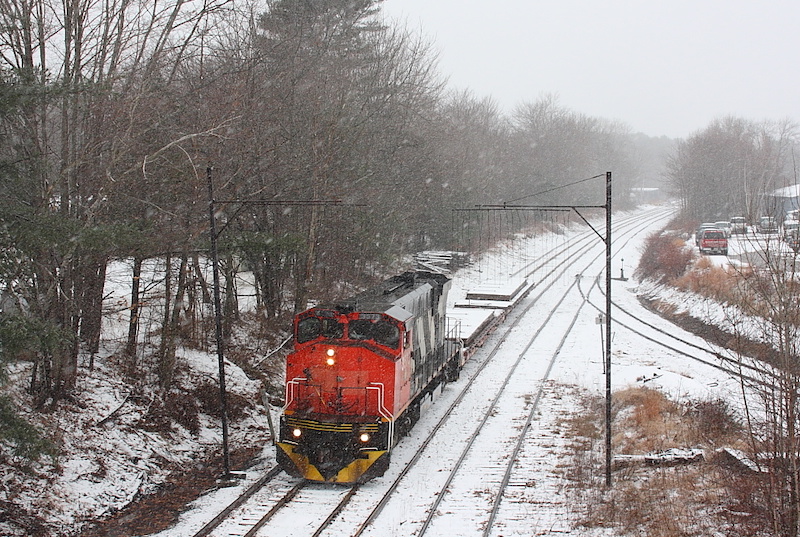 UTICA, N.Y. — New York’s Adirondack Railroad is about $10,000 short of its fundraising goal to acquire and move a former Canadian National M420 to its operation and is asking the railroad enthusiast community for help.

Over the last few months, the railroad has raised more than $48,000 of its $60,000 goal to purchase ex-CN 3573. If they can get that last bit of money soon, they’ll be able to move the engine to Utica and have it running this fall.

The M420 was built by the Montreal Locomotive Works in 1977. In the late 1990s, it was sold to the St. Lawrence & Atlantic Railroad when the Maine-based short line expanded into Quebec. The locomotive ran there for a few years before being sold to the Morristown & Erie, which sent it to its subsidiary, the Maine Eastern. The locomotive spent about a decade there before being sold to a private owner. It is currently at the Belvidere & Delaware River Railway.

The M420 will be right at home on the Adirondack, which currently has two ex-Canadian Pacific MLW RS18u locomotives.