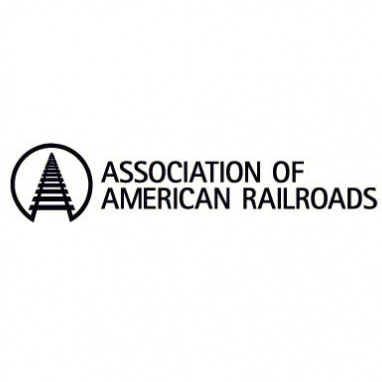 WASHINGTON — Last month was one of the worst on record for freight carloads since the Association of American Railroads began tracking data in 1989. But some data shows freight rail traffic could start to rebound. In May 2020, American railroads moved an average of 185,043 carloads per week, down 27.7 percent compared to the same month last year. In April, the railroads moved an average of 196,107 carloads a week, down 25.2 percent from April 2019.

The positive news was with intermodal, which posted “bad but not as bad” numbers, according to AAR’s monthly Rail Time Indicators report. In April, container traffic was down 17.2 percent from the same month the previous year, but in May it was down just 13 percent. Overall carload numbers also started to tick up towards the end of the month. “The fact that carloads at the end of May were generally better than they were at the beginning of May — granted, not by much, and not for every commodity — is cause for at least a little optimism,” AAR officials wrote. “As they say, great oaks grow from little acorns.”

Agricultural products, excluding grain, was one commodity that did do well in May, up 10.6 percent compared to the same month last year. Agricultural and food products were even stronger in Canada; grain traffic was up 8.7 percent and other farm products, excluding grain, were up 27.5 percent. On the other end of the spectrum, coal traffic continued to fall as it is displaced by natural gas and renewable energy. In May, American railroads moved an average of 46,320 coal loads a week, a 40.7 percent year-over-year decline. In 2019, U.S. coal consumption fell for the sixth straight year in a row and it’s likely that 2020 will see that trend continue.

Due to the sudden drop in traffic, the number of stored freight cars has also skyrocketed in recent weeks. According to AAR, in May more than 520,000 cars — about 31 percent of the North American freight rail car fleet — were in storage.