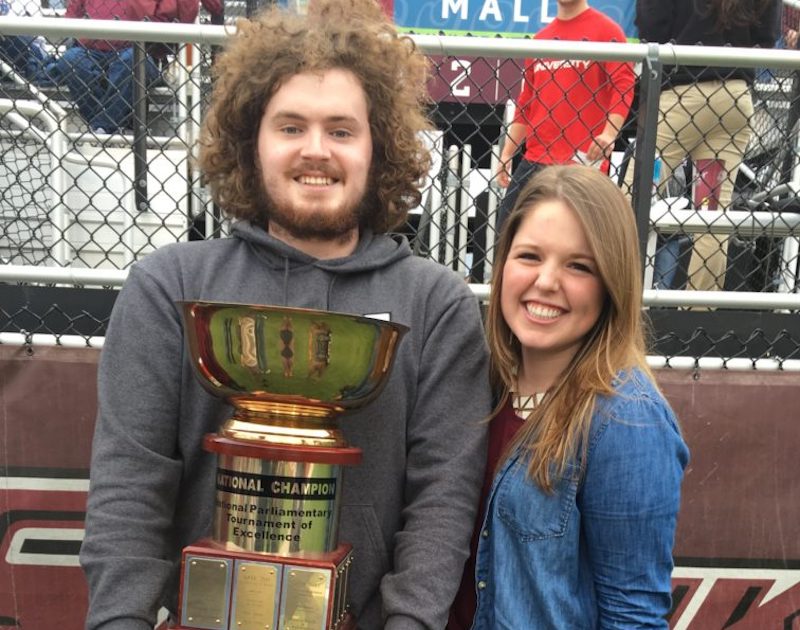 Zach Schneider, 28, was one of three people killed Saturday when Amtrak’s Empire Builder went off the tracks near Joplin, Montana. Courtesy Photo.

CHICAGO — The wife of a 28-year-old software engineer killed in Saturday’s Empire Builder derailment in Montana has sued Amtrak and BNSF Railway, the first lawsuit stemming from the incident that left three people dead and dozens injured.

Zach Schneider, 28, was a software engineer from Fairview Heights, Ill., who died when the westbound Amtrak train derailed near Joplin, Mont., on BNSF Railway’s Hi-Line Subdivision. The cause of the wreck is unknown and the National Transportation Safety Board has launched an inquiry. Schneider’s wife, Rebecca Schneider, is being represented by Saltz, Mongeluzzi & Bendesky, P.C., the same law firm that represented those injured in another Amtrak derailment in Philadelphia that left eight people dead in 2015.

“Zach and Rebecca were college sweethearts excited to spend their lives together. As rail passengers, they put their lives in Amtrak’s hands and expected that Amtrak would make sure they arrived at their destination safely. Sadly, what was supposed to be a joyous vacation turned tragic because of the failures of Amtrak and BNSF to fulfill their safety responsibilities,” said attorney Jeffrey P. Goodman.

How successful the lawsuit against Amtrak will be is unclear. In 2019, Amtrak added a clause to its tickets that prohibits passengers from suing the railroad if they’re in an accident and instead forces them into arbitration. The clause has been criticized by consumer advocates and politicians.