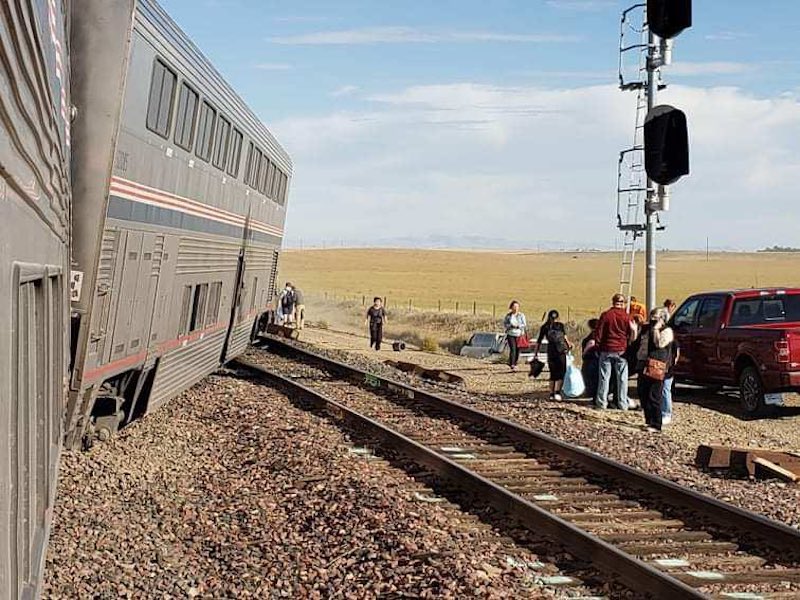 HAVRE, Mont. — At least three people were killed and many more were injured Saturday when Amtrak’s westbound Empire Builder derailed near Joplin, Mont., about 50 miles west of Havre.

Seven of the train’s 10 cars derailed, with some falling on their side. The train derailed between the Havre and Shelby, Mont., stops on BNSF Railway’s Hi-Line Subdivision. There were 147 passengers and 13 crew members onboard at the time of the derailment.

Amtrak released a statement late Saturday: “At approximately 4 p.m. MT, Empire Builder train 7/27 derailed five cars near Joplin, MT. There are approximately 147 passengers and 13 crew members on board, with injuries reported. Amtrak is working with the local authorities to transport injured passengers and safely evacuate all other passengers. Additional details will be provided as available.”

The National Transportation Safety Board announced late Saturday that they would be launching an investigation into the incident. 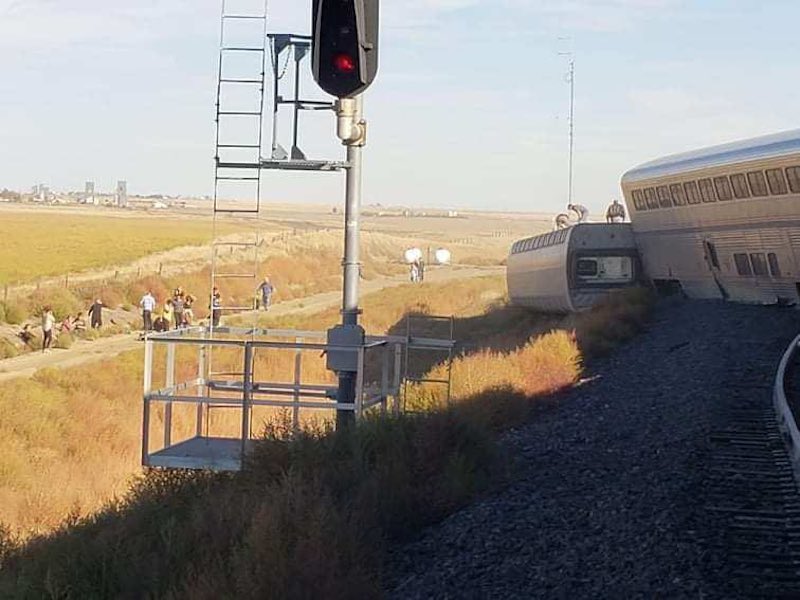 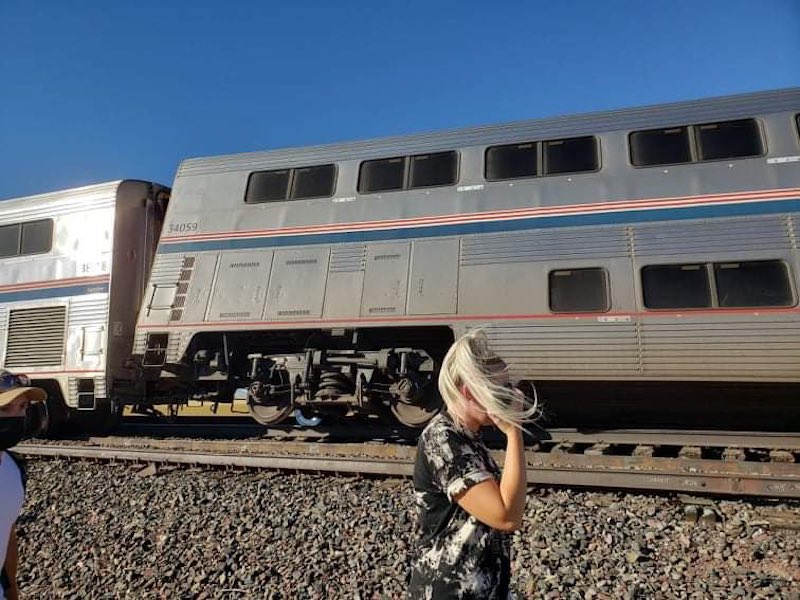