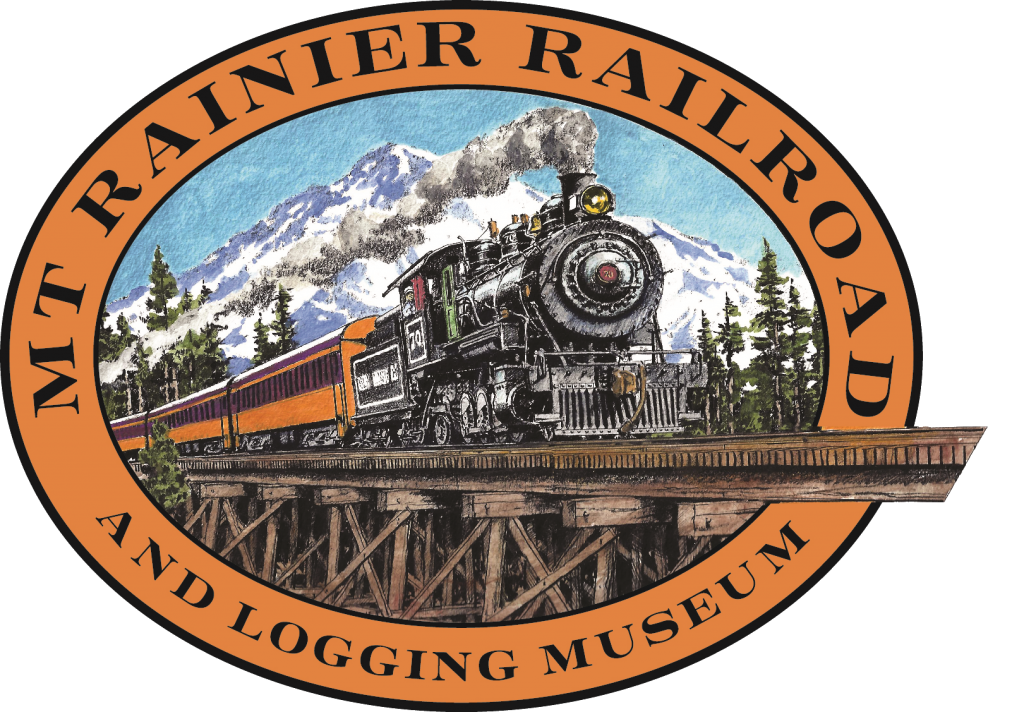 The trains aren’t quite ready to roll, but the new mayor of Eatonville, Wash., has opened the throttle on an effort to revive the Mount Rainier Scenic Railroad.

Mayor David Baublits recently detailed steps being taken to get the railroad back on track under the auspices of a newly reconstituted Western Industrial Forestry Museum, including an expected June closing on the transfer of all railroad assets to the revived non-profit museum.

The railroad was shut down by its current owner, American Heritage Railroads (which also owns Durango & Silverton), in May 2020, an early victim of the pandemic as well as other unrelated factors. Baublits praised AHR owners Al Harper and his son, John Harper, for their assistance in arranging the change of ownership and charting the course forward.

“I can’t say enough about how generous and helpful they have been,” Baublits told Railfan & Railroad. “They have a real desire to see it work and bent over backward to make it happen.”

The railroad was long-likened to West Virginia’s Cass Scenic Railroad, noted for its fleet of Shay, Heisler and Climax logging locomotives but with a Pacific Northwest flare. There are eight steam locomotives and a handful of diesels in the collection, including a former Northern Pacific F-unit and Great Northern NW2.

Baublits said he is hopeful that the non-profit will be able to run Polar Express excursions this year but he admits that could be challenging.

“We hoped it might be possible to bring back the Polar Express train in 2022, but when a railroad has been shut down for two years, the federal government wants you to jump through a whole lot of hoops before you can start running steam engines again,” he said.

There is no timeline for when regular service will resume.