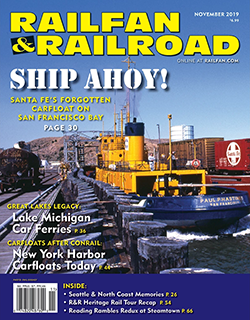 Most policemen these days seem to understand the limits of their powers, but sometimes cops need a tap on the shoulder by someone in power saying, “You made a big mistake. You were wrong.” For some reason, that is particularly true for railfan photographers. That comes out clearly in a report by Jacob Sullum, a senior editor at Reason and a newspaper columnist. Sullum writes of an incident at Dallas Area Rapid Transit’s (DART’s) Rosa Parks Plaza station.

Sullum wrote that on the evening of February 9, 2016, photographer Avi Adelman heard a report of an overdose at the station involving the synthetic marijuana substitute known as K2. He headed there, thinking the incident might be newsworthy. When Adelman arrived at the station, he saw Dallas fire/rescue paramedics attending to a man lying on the ground and began to take pictures.

That’s when things started to go bad. DART Officer Stephanie Branch approached him and ordered him to stop the photography. Adelman noted that he had a right to photograph public events as long as he did not interfere with police or other emergency responders. Branch repeatedly demanded that he leave the area, and when he refused, she grabbed him and handcuffed him. Adelman spent a night in jail, but the criminal trespass charge was dropped a few days later after DART concluded that Branch lacked probable cause for the arrest.

Adelman’s arrest violated a “Photography Policy” that DART adopted in June 2014. “Persons may take photographic or video images … of DART Property, including but not limited to stations, buses, trains, or other vehicles, for their personal use,” the policy says. “Persons taking photographic or video images must not interfere with transportation or public safety activity while taking images. DART Police Officers may initiate an inquiry or investigation when photography or videotaping activity is suspicious in nature or inconsistent with this policy.” 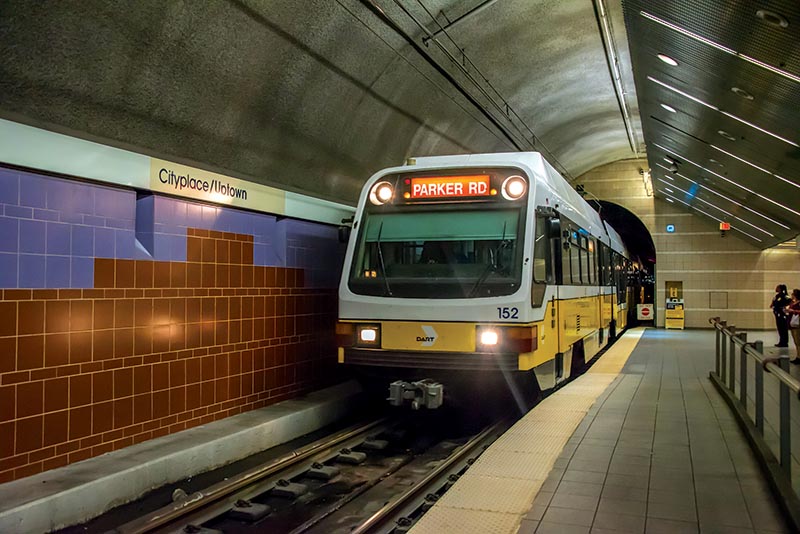 Branch, who was on medical leave from May 2014 through January 2016, claimed she missed that memo. But everyone else at the scene seemed to understand that Adelman was not doing anything illegal. A DART audio recorder captured this revealing exchange between two paramedics and Elmar Lee Cannon, one of Branch’s fellow DART officers:

An investigation by the DART Police Office of Professional Standards found that Branch made 23 “false or inaccurate statements” about the circumstances of Adelman’s arrest, including her claim that he was standing too close to the paramedics, who supposedly wanted him to step back. She was suspended for three days as a result of the investigation.

After Adelman sued Branch and DART in September 2016, a federal judge concluded that she was entitled to qualified immunity against his claim that she had violated his First Amendment rights. But regarding his Fourth Amendment claim, based on the lack of probable cause for the arrest, the judge concluded that “the evidence demonstrates at least a fact issue regarding the element of reasonableness.”

The Fifth Circuit agreed that Adelman should be allowed to pursue his Fourth Amendment claim. “Taking the facts in the light most favorable to Adelman,” the court said, “he complied with the Photography Policy,” so “Branch lacked authority to order him to depart. As a result, she also lacked probable cause to believe that Adelman was [trespassing]… No reasonable officer would conclude that she has probable cause to arrest someone for criminal trespass after that person refuses to follow her instructions to leave when she lacks the authority to exclude the person from the property. Accordingly, Branch’s assumption of probable cause was objectively unreasonable.

In a footnote, the 5th Circuit rejected Branch’s claim that she didn’t know any better. “Branch’s mistake was not reasonable,” the court said. “She didn’t misinterpret an unclear policy or law; she simply failed to learn about DART’s updated policy. And ‘an officer can gain no Fourth Amendment advantage through a sloppy study of the laws [s]he is duty-bound to enforce.’”