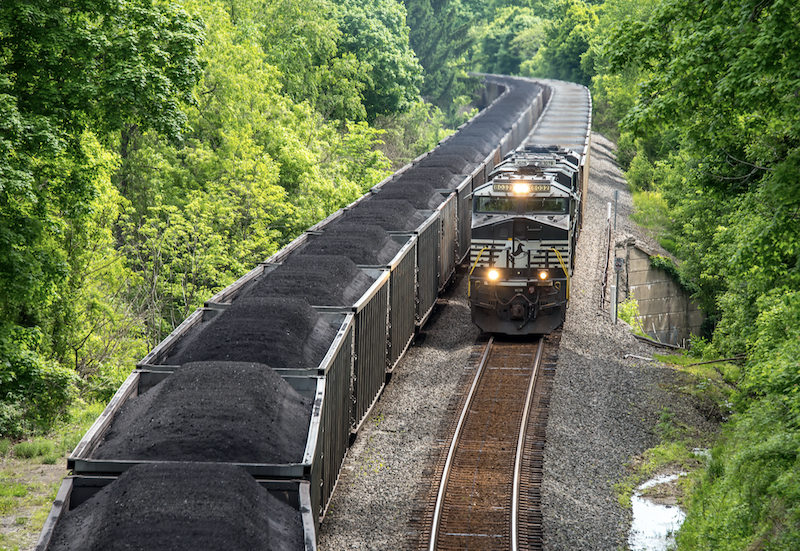 After Congress failed to amend a labor contract with seven days of paid sick leave, some railroad investors are pressuring execs at UP and NS to do it. Photo by Steve Barry.

WASHINGTON — Shareholders at two Class I railroads are calling on executives to provide paid sick leave to railroaders.

This week, the Interfaith Center on Corporate Responsibility announced its members were filing proposals at Union Pacific and Norfolk Southern requesting that those companies adopt an employer-paid sick leave policy as a standard, perennial benefit. Similar proposals were expected to be filed with CSX Transportation and BNSF Railway’s parent company, Berkshire Hathaway. The motion comes just a week after Congress forced a new labor contract on four unions but did not approve a request for seven days of paid sick leave.

Interfaith Center on Corporate Responsibility is a 300-member coalition of shareholders “who view the management of their investments as a catalyst for social change.” In a press release, the group said that providing better benefits to employees would help the industry long-term and enable it to keep employees longer.

“We believe paid sick leave to be essential to protecting and maintaining one of a company’s – and the economy’s – most important assets: workers,” said Marvin Owens of Impact Shares which filed the proposal at NS. “Paid sick leave should not be seen by companies as an expense, but as a prudent investment – an insurance policy that will promote a strong workforce and, by extension, a healthy economy.”

“When you consider how essential these workers are to the economy and its supply chain – helping move nearly 40 percent of the country’s freight including critical commodities – asking carriers to provide basic protections seems a more than reasonable request,” said Kate Monahan of Trillium Asset Management, which filed the proposal at UP.