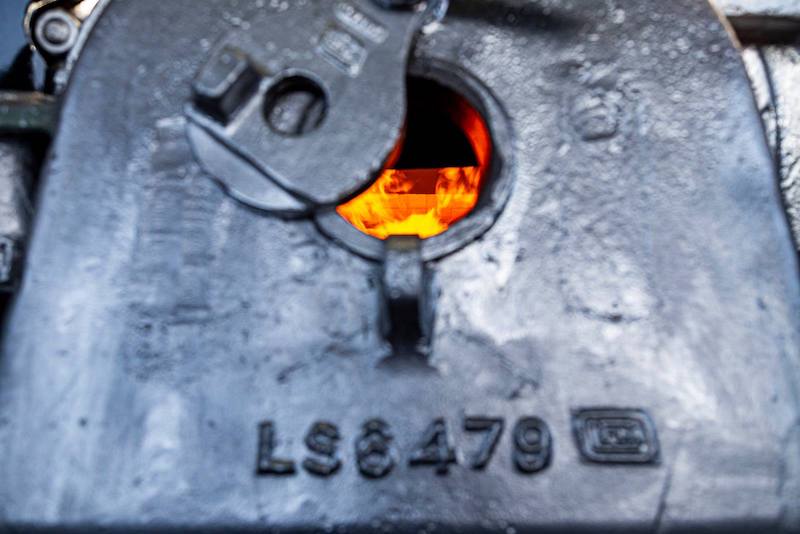 LOS ANGELES — This summer is turning into a memorable one for fans of Santa Fe steam.

This weekend, Atchison, Topeka & Santa Fe Railway 4-8-4 3751 was fired up for the first time since December 2017, following an extensive overhaul by its caretakers, the San Bernardino Railroad Historical Society. The news comes just weeks after another Santa Fe 4-8-4, 2926 in Albuquerque, N.M., moved under its own power for the first time in 68 years.

While the group still has much to do before the overhaul can officially be considered done — including putting on the boiler jacket and other piping — the locomotive was essentially ready for another 15 years of service. And it came at the perfect time too: 2021 is the 40th anniversary of the founding of the SBRHS and the 30th anniversary of 3751’s first return to service. 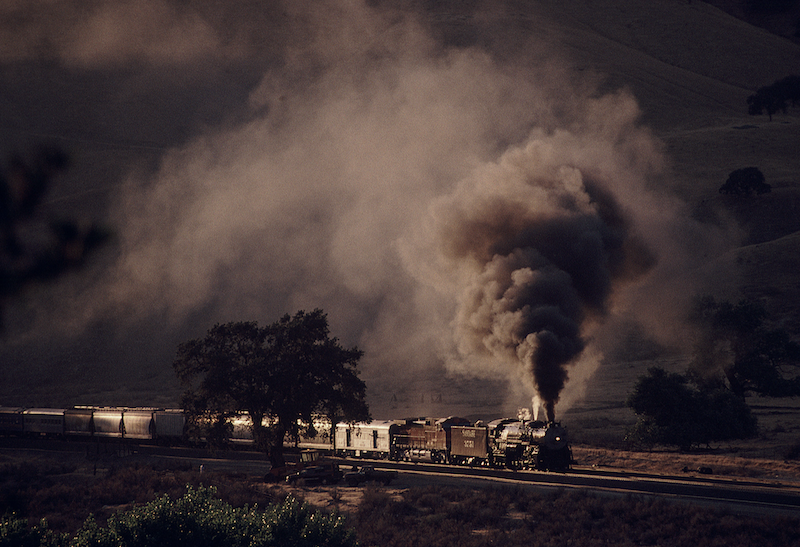 “This achievement culminates nearly three and a half years of hard work by our dedicated, all volunteer steam crew, who could not have brought us to this day without the backing of our SBRHS Supporters. To our supporters – this day is YOUR day as much as it is our day, and we thank you for allowing this to be possible!” the group wrote.

The group said that “exciting” things are to come for the classic 4-8-4.

Locomotive 3751 was the first Northern built for the Santa Fe when it was released by Baldwin in 1927. It is also the oldest surviving 4-8-4 locomotive in the world. After a long career on the Santa Fe, the locomotive was put on display in San Bernardino. In the 1980s, it was taken out of a city park for restoration and returned to the main line in 1991.