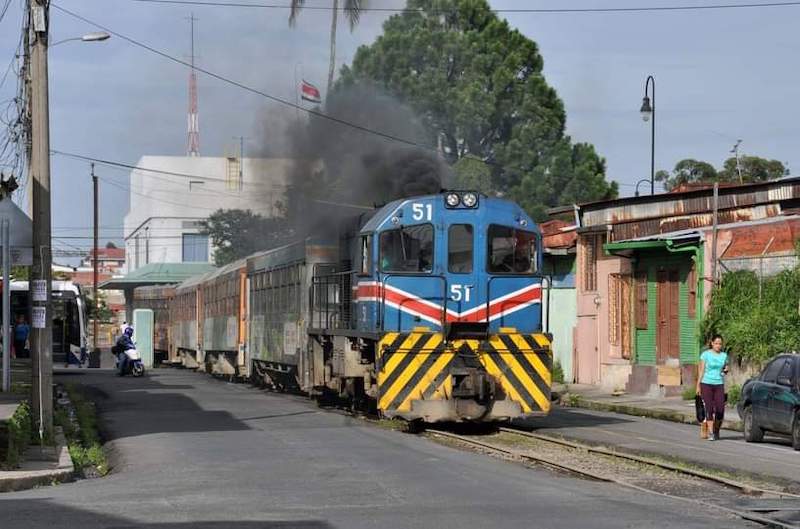 SAN JOSE, Costa Rica – New commuter equipment has arrived in Costa Rica that could finally displace some of the old GE locomotives that have been in service there for decades.

Two years ago, Instituto Costarricense de Ferrocarriles (Incofer) ordered eight, two-car diesel-powered trainsets from CRRC Corp. in China for $32 million. The first four sets arrived in mid-December and the final four are currently en-route to Central America. Once crews are trained, the DMU’s will operate in married pairs and are expected to enter revenue service in and around San Jose in the spring, according to Incofer.

The new trains can accommodate 372 passengers, more than double some of the current equipment. The cars have air conditioning, digital passenger information screens, space for wheelchairs, and large windows.

The country’s 3-foot 6-inch gauge railway was nearly abandoned in the 1990s following a series of earthquakes and landslides, but has returned as an integral transportation link. Since reopening in 2005, pieces have slowly been put back in place with more than 45 miles of operational track. The system is well patronized, especially during rush hour, with many of the trains standing room only. 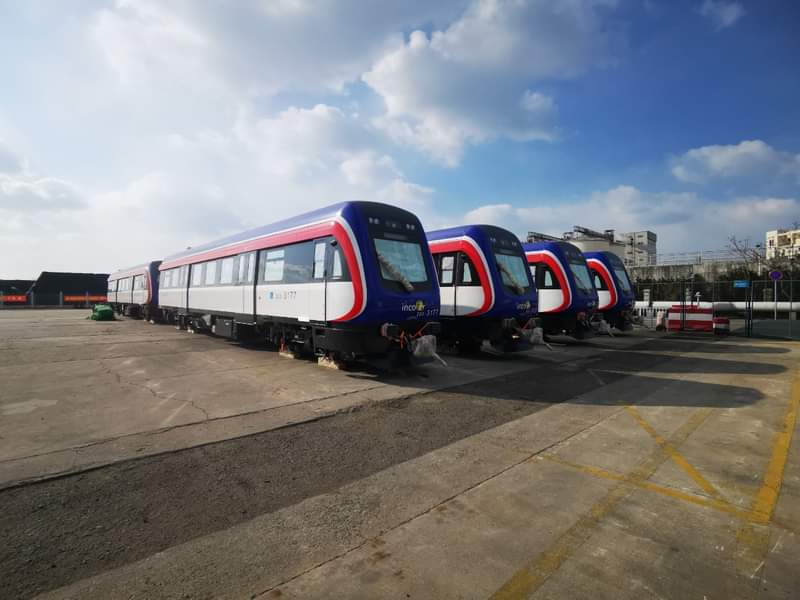 Power for the commuter trains includes about a dozen Apollo diesel multiple-unit cars purchased second-hand from Renfe in Spain. The two-unit sets were re-gauged and refurbished before arriving in Costa Rica.

Trains are also powered by “baby U-boats” that came new from the General Electric factory in Erie, Pa. in the form of U6B (numbered 50-59), U10B (numbered 75-79) and U11B (numbered 80-89) models with Caterpillar engines. All are painted in an attractive blue, white and red scheme. Some of these locomotives were originally built for the country’s banana hauling lines and delivered before the state took over operations. These compact and robust locomotives in the 750 to 1,100 horsepower range were once commonplace all over Latin America, including Brazil, Nicaragua, Colombia, Guatemala and Honduras. The locomotive-hauled coaches are a mix of heritages, with some built locally.