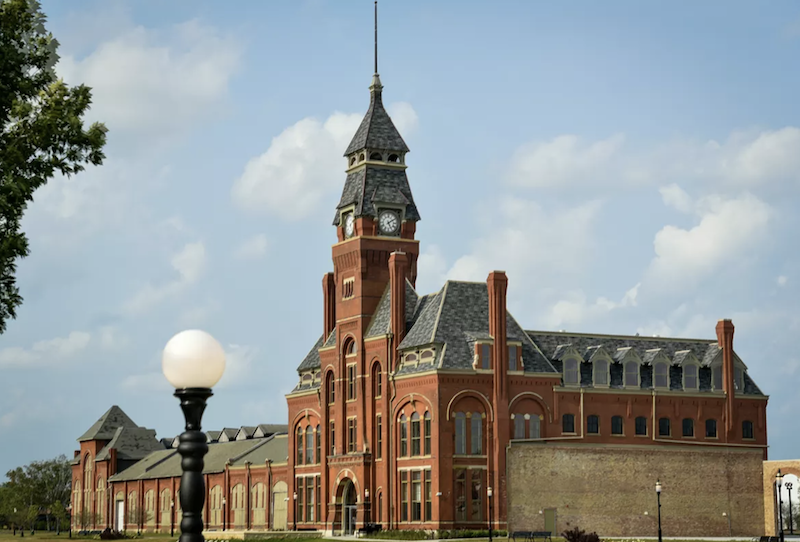 Historic equipment, photo exhibit and more are planned for the event scheduled on May 14 and 15 at the Pullman National Monument in Chicago. Photo Courtesy of the National Park Service.

CHICAGO — The newly opened Pullman National Monument is set to host Pullman Railroad Days in Chicago on May 14 and 15.

The non-profit Historic Pullman Foundation has been working for nearly 50 years to preserve the historic Pullman facility in Chicago and keep the memory of the iconic passenger car builder and operator, as well as its role in labor history, alive. That mission got a major boost last year with the grand opening of the monument as part of the National Park Service.

During the two-day event in May, numerous Pullman passenger cars will be on display at the nearby 111th Street Metra shop, including New York Central 3, Pennsylvania Railroad Francis L. Suter, and Louisville & Nashville Royal Street. The event will also mark the opening of “Jack Delano’s Railroaders” photography exhibit, a gallery put together by the Chicago History Museum and the Center for Railroad Photography & Art back in 2014. Delano worked for the Office of War Information and during World War II was sent to Chicago to capture railroad workers’ home-front efforts. The result was a priceless record of railroading during the 1940s and the traveling exhibit has become a very popular one in recent years. Additional events are being planned for the weekend.