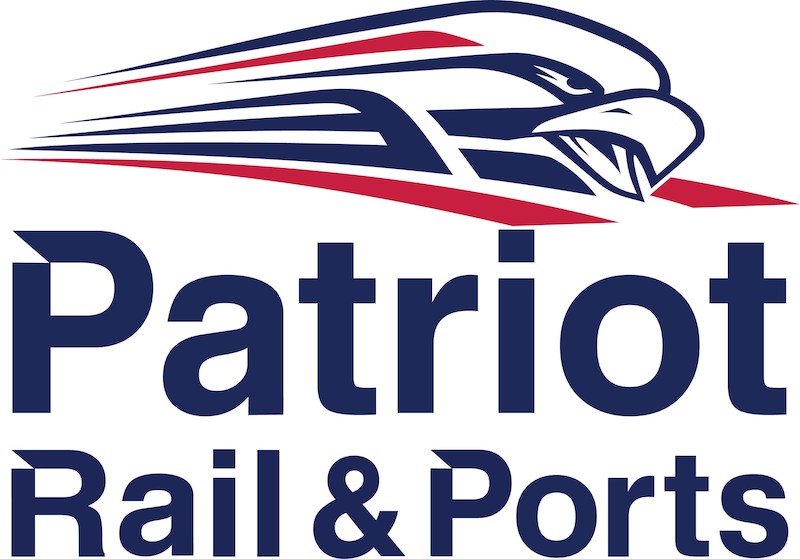 SALT LAKE CITY — Patriot Rail has completed its purchase of Utah’s Salt Lake Garfield & Western Railroad, the company announced this week. In October, the short line conglomerate announced it was planning on buying the 26-mile railroad in the Salt Lake City area for an undisclosed amount of money.

Two storage and transload service providers owned by SLGW were also included in the sale. The railroad was founded in 1891 as the Saltair Railway and connected Salt Lake City with the Saltair Resort on the shores of the Great Salt Lake. In 1892, it was renamed the Salt Lake & Los Angeles Railroad, because its owners at the time, The Church of Jesus Christ of Latter-day Saints, wanted to extend it west to California. Those plans ultimately never worked out but the line was electrified in 1916. The railroad dieselized in the 1950s, the same decade it ceased passenger operations after the Saltair Resort closed. Today, the railroad serves local industries and provides railcar storage, transloading, railcar cleaning and other rail-related services. It moves about 6,000 carloads annually.

“The SLGW has been a long-trusted railroad in the Salt Lake City area for more than 125 years. We are proud to carry that legacy forward for our customers,” said John Fenton, CEO of Jacksonville-based Patriot. “This addition to the Patriot portfolio strengthens our ability to continue providing competitive and innovative transportation solutions in the western region of the United States.”