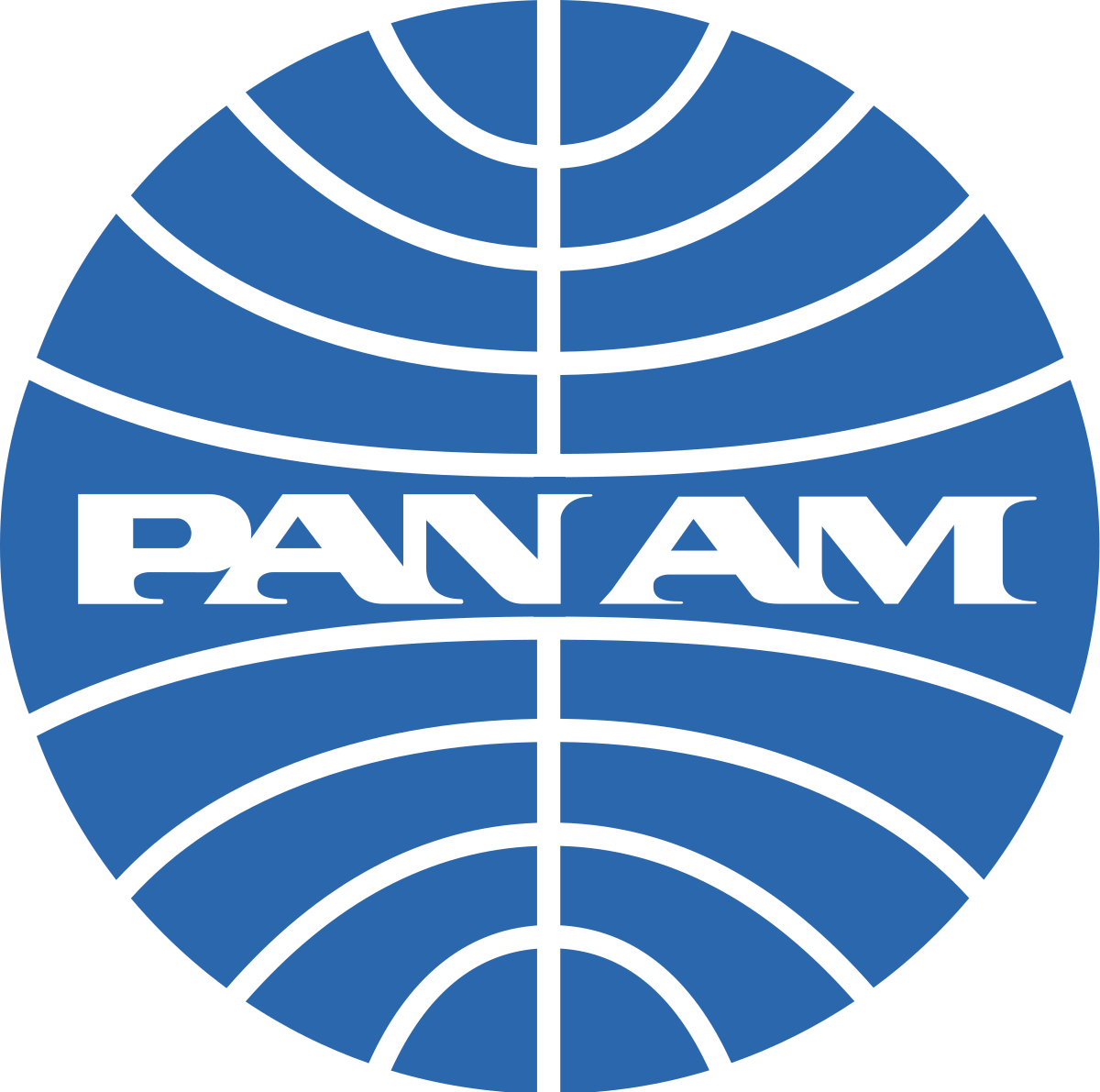 NORFOLK, Va. — Norfolk Southern executives are keeping quiet about the news that Pan Am Railways is up for sale. During a quarterly earnings call on July 29, President and CEO James Squires would only say that the railroad was “committed” to serving the New England market but he would not comment on whether or not the Class One is interested in purchasing the regional.

NS has long been considered a potential buyer for the New England road that was put up for sale earlier this summer. NS has a joint venture with Pam Am called Pan Am Southern that includes more than 400 miles of track in Massachusetts, New York and Connecticut. The venture allows NS to go head-to-head with CSX in the Boston market.

While NS has a stake in PAR’s operations in Massachusetts, it does not have any influence on the rest of the regional railroad in New Hampshire and Maine, much of it former Maine Central trackage.

In June, Pan Am reportedly approached the Bank of Montreal to assist with a potential sale but a month later little information is known about what might be going on behind the scenes. Nathan Moulton, director of the Maine Department of Transportation’s Office of Freight and Passenger Services, told Railfan & Railroad earlier this month that the state was aware of the potential sale but that it has had no involvement with it. Pan Am operates some state-owned trackage in Maine.

Canadian National and Canadian Pacific were also rumored to be potential suitors but thus far that has been unfounded. On July 22, CP President and CEO Keith Creel said his railroad was “focused on” on its recently acquired Central Maine & Quebec and that it was unlikely the Class One would be going after any other acquisitions in the immediate future.