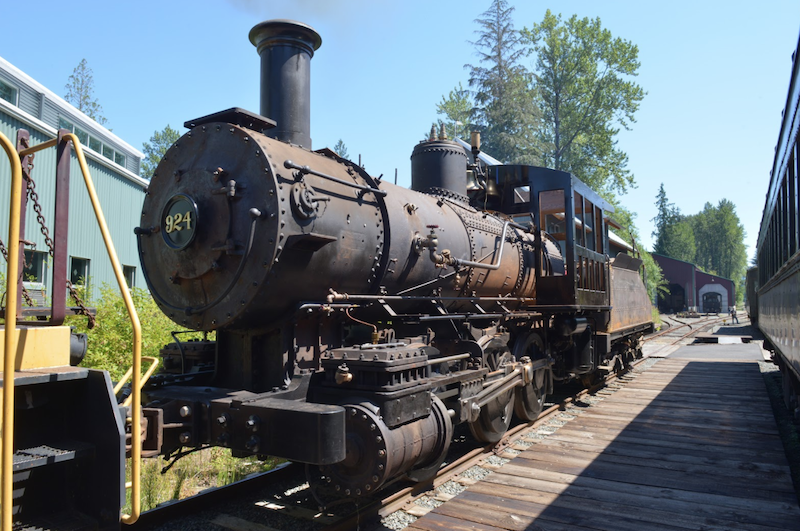 SNOQUALMIE, Wash. — The Northwest Railway Museum announced Monday that its newly restored Northern Pacific 0-6-0 would be making its public debut in Snoqualmie, Wash. on Saturday, Aug. 15. While there are still a number of things that need to be completed on the locomotive before it is truly finished, Executive Director Richard Anderson said the museum is confident enough to run the locomotive in public following a few test runs back at the shop earlier this summer.

The locomotive will begin test runs in front of the Snoqualmie Depot at 11 a.m. The museum is asking those who come down to see the locomotive practice social distancing and wear a mask or watch the show from inside their vehicles.

“We still have some work to do on the locomotive but we want to celebrate what we’ve done so far,” Anderson said. “So we thought we would do some test runs in front of our friends and neighbors.”

Due to the COVID-19 pandemic, much of the Northwest Railway Museum is closed although the gift shop recently reopened at limited capacity. It is unclear when the museum will be able to run excursions, Anderson said. The City of Snoqualmie recently gave the museum a $50,000 grant to help weather the fallout of the pandemic. 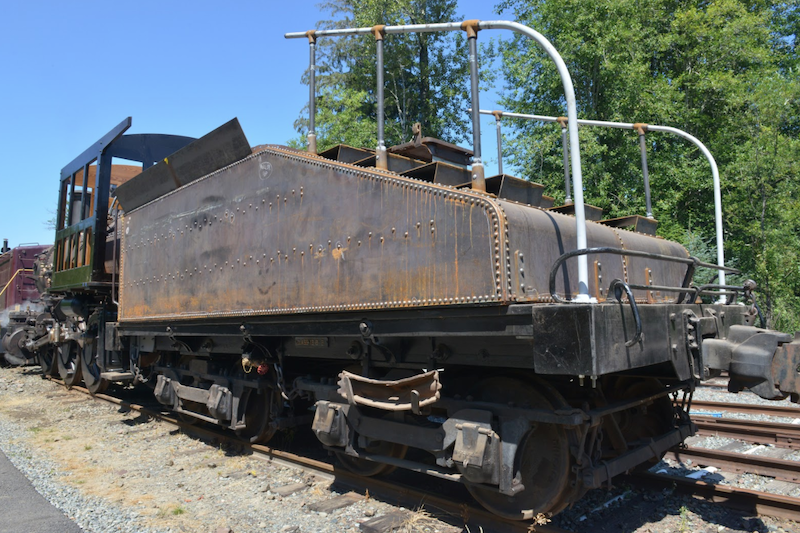 Locomotive 924 was built by the Rogers Locomotive Works in 1899. It worked for the NP until the mid-1920s when it was sold to the Inland Empire Paper Company near Spokane. The paper company donated the locomotive to the Northwest Railway Museum in 1969. The museum was founded in 1957 as the Puget Sound Railway Historical Association. The museum began restoring 924 in 2014 and it moved under its own power for the first time on May 18.

Since that first run, the museum has been busy working on a number of projects on the locomotive, including brakes and a cab. The locomotive also recently got a number plate. The locomotive still doesn’t have boiler jacketing or glossy paint, but Anderson said those will be coming soon following additional test runs.